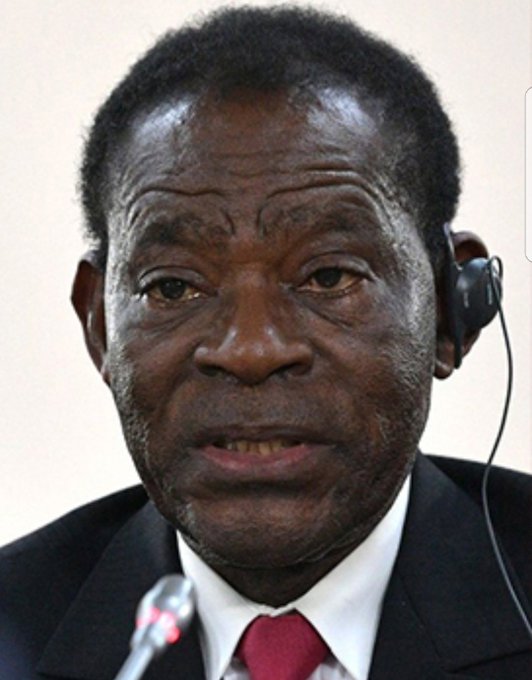 Voters in Equatorial Guinea went to the polls on Sunday morning to elect their next president and representatives in both parliamentary chambers.
Polling centers across the country opened at 8 a.m. local time for more than 400,000 eligible voters expected to cast their votes. Voting closed at 6 p.m. local time.

Equatorial Guinea went to the polls, with President Teodoro Obiang Nguema Mbasogo all-but certain of winning a record sixth term in the West African country with next to no opposition. Obiang, aged 80, has been in power for more than 43 years — the longest tenure of any living head of state today except for monarchs.


Members of the opposition, most of whom are in exile, hold no hope for a breakthrough at the ballot box.
The discovery of off-shore oil turned Equatorial Guinea into Africa's third richest country, in terms of per-capita income, but the wealth is very unequally distributed. Four-fifths of the population of 1.4 million live below the poverty threshold according to World Bank figures for 2006, the latest available. The country has a long-established reputation internationally for graft, ranking 172 out of 180 nations on Transparency International's 2021 Corruption Perceptions Index.