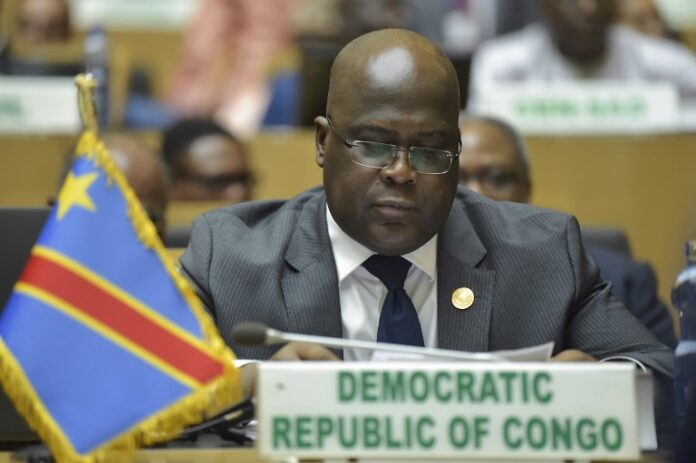 General Floribert Kisembo Bahemuka was assassinated on 30 April 2011 in Lonyo (Djugu, Ituri). However, 11 years after his death, his name in a presidential order read on state television.