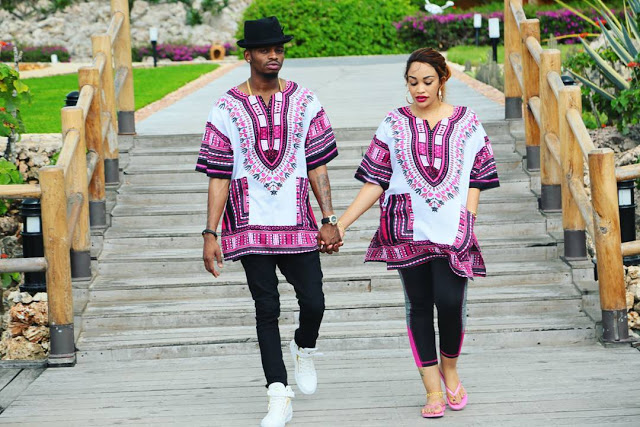 
Zari the boss lady has slammed the relationship breakup rumours that have been doing rounds, no doubt fuelled by her actions of deleting the lovey-dovey photos of her and Diamond on her Instagram page as well as not attending his birthday.
She did not even send him a birthday message, the blogs said.


When Diamond confessed to cheating on Zari with video vixen Hamisa and bearing a son with her, it marked the beginning of bitter social media exchanges between the couple, leading to speculation that the two were headed for a split.
“Zari dumps Diamond!” the headlines screamed.
However, speaking for the first time about the saga away from the social media, the boss lady has confirmed that she is still together with Diamond and that all they are trying to do is take away their love life from the public eye as they work things out.