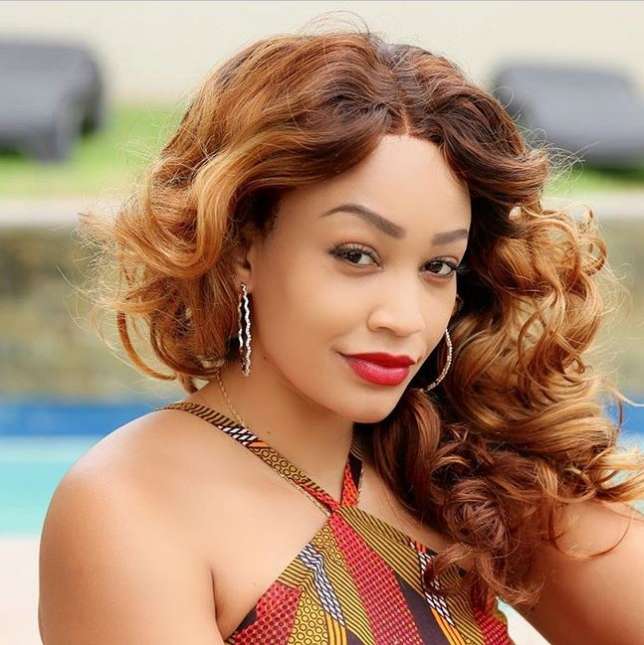 
South African based Ugandan socialite Zari Hassan “The Boss Lady” says she has not made up on whether to marry super rich Tanzanian singer Naseeb Abdhul, popularly known as Diamond Platnumz.
Zari and Diamond have two children together and have been living as husband and wife ever since she broke up with the late Ivan Ssemwanga.


Speaking on Sanyu FM’s Hit Selector Show on recetnly, Zari told show host Crystal Newman that she has discussed with Diamond Platnumz his extra-marital affair with video vixen Hamisa Mobetto, and are working to mending their relationship.
“It was betrayal at its best. It was the worst betrayal of all time.”
“Well, he is on probation,” Zari revealed. “Why cheat with some low life, why cheat from my bed, why not wear a condom?”


READ: Ugandan celebrities who will never settle in a relationship

Early this year, Diamond Platnumz went on social media to post how he was single and lonely before concluding by advising people not to put so much trust in others.
He then went ahead and posted “I am single again”, adding “Too many fake people in this world and you can’t tell.”
That post was accompanied by a picture of Zari seated on a couch with an unidentified companion.
Around the same time, Diamond lately found comfort in his mum and he went ahead to post “I love you mum” which had a lot of people on social media speculating whether he had run back to his mum after realising how harsh the adult world was.


He further cemented this with another post “Me and the real woman of my life” attaching a picture of his mum Sanura Kassim.
Days before, a picture of Zari with a male companion in a swimming pool alleged to have been shared by Diamond made rounds on social media.
However, Zari posted a picture of the mystery man with another woman in what appeared to be the same swimming pool claiming that was the man’s wife.


“The photo credit was by his wife. He is my kid’s uncle, the deceased’s cousin. And I happened to meet them at a spa,” the caption to the picture read.


“When you are the IT loyal gal, someone will always find fault when it’s not there just to cover and turn around stories of all the dirt they do behind your back,” she added.

Photo: Post bus collides with a train near Ggaba-Kibuli traffic...