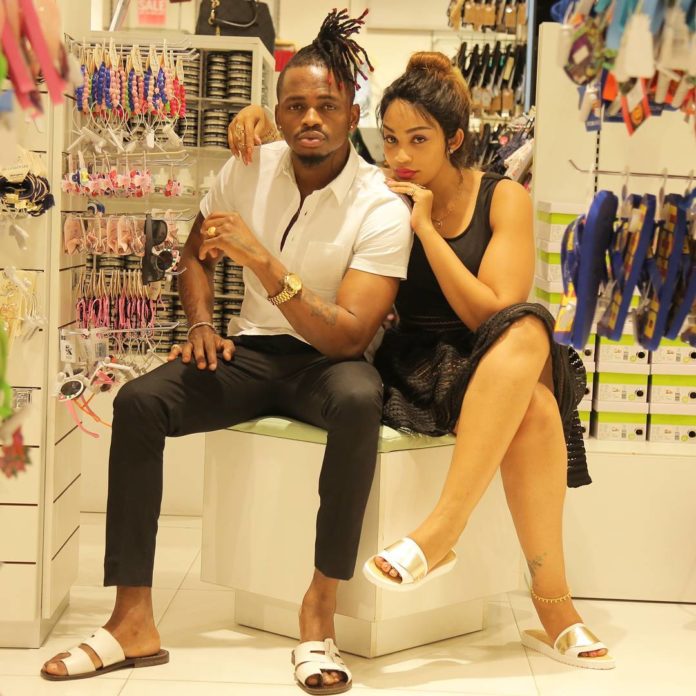 
Telling Zari off, Rutty asked her to stay away from the singer since she is much older and allow her to devour Diamond because she is young like him, with boiling blood.


The socialite, known for her many raunchy photos online went ahead to reveal that she has been spending time with Diamond at his Madale home, and couldn’t help but notice how Zari kept nagging the musician.
In 2015, the late Ivan Ssemwanga, Zari Hassan boyfriend posted a photo on his Instagram account mocking Zari.

The meme contained Ivan’s photo and a line that was unearthing age facts about Zari claiming that she is 41 years [this was three years ago. According to this account, Zari is now 44] as opposed to the earlier known 35 or 38 now. Some accounts say Zari was born on 23 September 1980.


According to official record, Naseeb Abdul Juma, popularly known by his stage name Diamond Platnumz, was Born: October 2, 1989, that makes him 28 years. Assuming its true Zari is 44 years, the age difference between the two is 14, But who cares? They say, age is just a number.