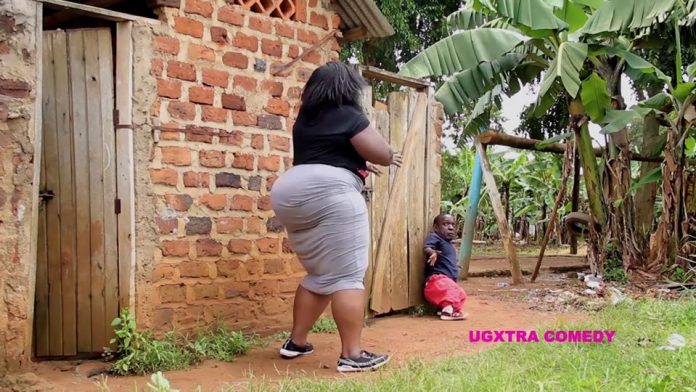 
What is open defecation and where is it mostly practiced?
Open defecation is when people defecate in the open – for example, in fields, forests, bushes, lakes and rivers – rather than using a toilet.
Globally, the practice is decreasing steadily, however its elimination by 2030, one of the targets of the Sustainable Development Goals (SDGs) requires a substantial acceleration in toilet use particularly in Central and Southern Asia, Eastern and Southeast Asia and Sub-Saharan Africa.

Poor sanitation and hygiene practices (for example, not handwashing with soap after defecation and before eating) contribute to over 800,000 deaths from diarrhoea annually, according to the World Health Organization (WHO)
UN agencies report that of the 673 million people practicing open defecation, 91 per cent live in rural areas. An increase in population in countries including Nigeria, Tanzania, Madagascar and Niger, but also in some Oceania states, is leading to localized growth in open defecation.


Why is open defecation such a serious problem?
Open defecation is an affront to the dignity, health and well-being, especially of girls and women. For example, hundreds of millions of girls and women around the world lack privacy when they are menstruating. Open defecation also risks exposing them to increased sexual exploitation and personal safety and is a risk to public health.
According to the UN Children’s Fund (UNICEF), one gram of faeces can contain 10 million viruses, one million bacteria and one thousand parasite cysts. Poor sanitation and hygiene practices (for example, not handwashing with soap after defecation and before eating) contribute to over 800,000 deaths from diarrhoea annually, according to the World Health Organization (WHO): that’s more people than who die from malaria.


Why has it been so difficult to stop it?
Open defecation has been practiced for centuries; it is an ingrained cultural norm in some societies. Stopping it requires a sustained shift in the behaviour of whole communities so that a new norm, toilet use by all, is created and accepted. Ending open defecation requires an ongoing investment in the construction, maintenance and use of latrines, and other basic services.


How is the UN contributing to ending open defecation?
It’s estimated that the global annual cost for providing even basic sanitation services is $19.5 billion, but right now not enough funding is forthcoming. The UN Sustainable Development Goals Report in 2019 warns that while progress is being made in many SDG areas, the collective global response is not enough, leaving the most vulnerable people and countries to suffer the most.
// UN News