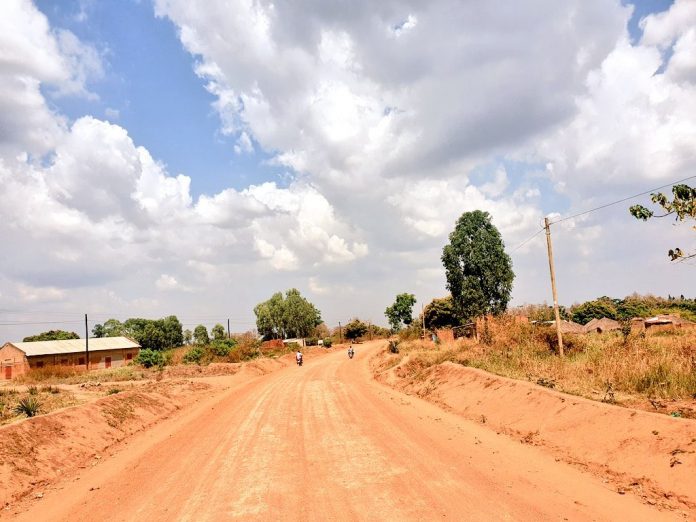 The World Bank has approved a grant of $130.8 million (about Ugx. 480bn) from the International Development Association (IDA) to ease the movement of goods and people and improve access to social services and job opportunities in the refugee hosting districts in the West Nile sub-region of Uganda. It is financed through the IDA18 Window for Host Communities and Refugees.


The Uganda Roads and Bridges in the Refugee Hosting Districts Project will upgrade 105 kilometre (km) Koboko-Yumbe-Moyo road from gravel to bitumen and strengthen the institutional capacity of the Uganda National Roads Authority to manage environmental, social, and road safety risks.
“This road project marks our re-engagement and strong support for the transport sector, a key development pillar in Uganda. We expect it to bring economic and social benefits to both hosting communities and refugees and reduce the income disparities between West Nile and the rest of Uganda,” said Tony Thompson, World Bank Country Manager.

Uganda is the “land bridge” for the rest of the Great Lakes region, connecting its landlocked neighbors to coastal countries. The project will foster greater regional integration through trade with DRC and South Sudan, reduce travel time, and create employment for youth and women.
The proposed road corridor is the lifeline for the host and the refugee population of the districts of Koboko, Yumbe and Moyo and passes close to Bidibidi (the most populous refugee settlement in Africa), Lobule, and Palorinya refugee settlements directly impacting 360,177 refugees and indirectly benefiting 810,529 refugees within the region.