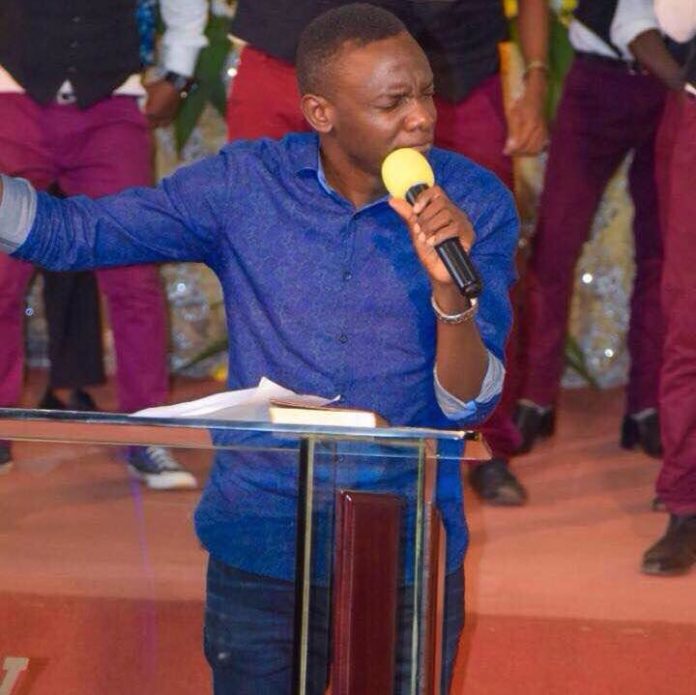 
Light the World Church based in Nansana and owned by singer renowned Evangelist, Pastor Wilson Bugembe has been demolished.
The demolition follows the expiry of a two-year temporary permit granted to the Church management by Nansana Town Council.


Bugembe says the demolition will pave way for construction a new church to accommodate the growing numbers flocking to the church. Pastor Bugembe says that he directed the demolition to avoid a possible clash with town council authorities upon the expiry of the temporary permit on December 27, 2017.
“We thank God brethren, the church has been demolished. One of the characteristics of living things is that they grow. We are growing. It has been a small church,” Bugemebe said early this week.


Meanwhile tents will be established to house the believers for the next two years and as construction of modern church building goes on. The plan is to set up a bigger and permanent structure to accommodate up to 6000 people up from 2,700.
Light the World Ministries was started in 2003 at the Highway College of Makerere. While in school, Bugembe with four other friends became serious about their relationships with God and began sharing the Gospel with friends and students at their school and eventually around Kampala. As their faith grew, so did their following.


Through a series of dreams and prophecies, Wilson shared his vision for Light the World Church with the other three pastors. After much prayer, fasting and planning, they decided to hold services in the village of Nansana. On January 18, 2004, the church held its first service. 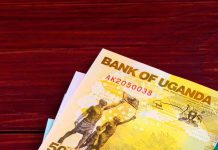 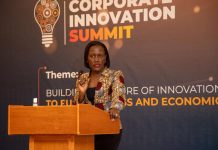 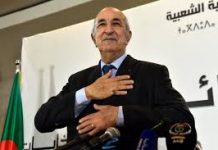