Home Business When you succeed you may become your own enemy 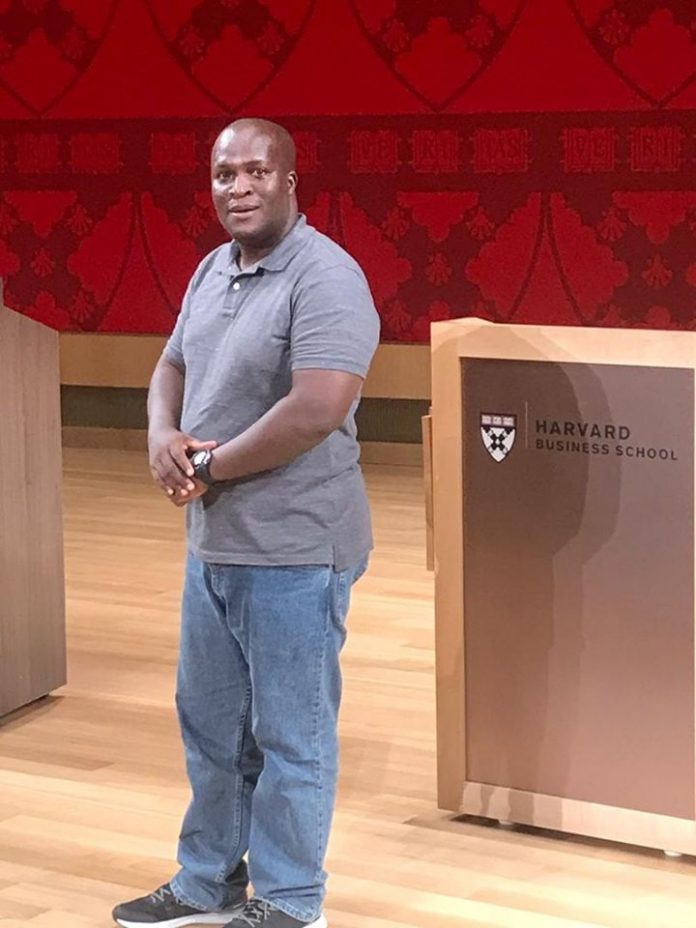 Opinion: A Sneak Preview inside an MBA class of Havard University

My mentor a wonderful friend and brother in Christ Rob Tribken on a visit to Uganda brought me a special gift from the Havard University Bookshop. It was a big volume of a Book titled the “Invention of Enterprise : A review of 5000 years of Capitalism” which he had bought on a visit to his Alumata.


And of course I follow great business minds like Harvard Business School professor Clayton Christensen especially his theory on innovation and disruption. So you can imagine how excited I was to receive an invitation to attend a strategy class for the HBS MBA 2021.


The class took place at HBS Campus and was taught by the Dean of Deans of HBS Prof.Jan Rivkin. Frankly I have not met before a passionate teacher as Prof. Jan. He was engaged and knew his students by name and it did help that the MBA Class at Havard is offered on a Case by Case Basis and is more about the students reading, researching and coming up to their own conclusions about the subject of the day.


The previous day I had been sent the case to be discussed. It was about The New York Times introducing a paywall on it’s digital media channels to allow it stay in business. First the class is conducted almost conference style with each student having his name tag in front and raising a hand to speak when called upon.


There as many about 70 students from 25 countries going by the flags on the class walls. However I noticed there was no student FROM Uganda.
I noticed the class has live feeds for audio and video, about a total of 4 projectors, a total of 9 blackboards (Yes, they still use chalk) but it small enough and designed in such a way that the teacher doesn’t need a microphone. It was clear that the University is none unashamedly preparing CEOs of the future. In fact towards the end of the class discussion someone was “appointed” the CEO of the New York Times to make “Executive” Decisions of the Day. This I enjoyed very much.


I am told each 1 hour class costs as much $600 but I also noticed that Boston is such an expensive city that just breakfast in a decent diner sets you back nearly $20. So here is a summary of my class notes:
1. People have prophesied the death of newspapers to the extent that we are not sure who will carry the news of “Demise of News”.


2. Introduction of the New York Times pay wall created new cost Centers like payments processing and eliminated others like newspaper publishing. However their are some jobs that are doomed whether the Paywall succeeds or not ie Publishing Jobs.


3. Learn to know if you have a value creation problem or a value capture problem.
4. Sometimes you need to find a greater fool to buy you out before the sky comes crashing down on you.
5. Strategy is about creating choice.


6. Recognize Battles you can win.
7. Defend what us valuable.
8. When you succeed you may become your own enemy if you are not ready to change if times demand so.