Home Technology We are confident about Coller’s appointment 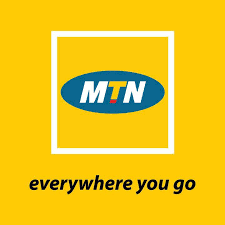 MTN recruited Stephen van Coller the most recently CEO of  Barclays bank Africa Group to run its Strategy and Mergers and Acquisitions unit, with the appointment designed to support its efforts in enterprise, financial services and media and entertainment.

In a statement released today, MTN said it is confident that van Coller’s appointment “will be instrumental in helping the group realize its ambitions and commitments”, with the company looking into expansion across mobile financial services, media and entertainment.

Coller will start his new role on 1 October 2016, joining as the fourth VP of the group.

For the most part of the last year, the company has been dealing with a row with the Nigerian government, which initially ordered it to pay $5.2 billion for failing to register almost 5.1 million subscribers using its network.

After months of negotiations, it settled to pay a reduced $1.7 billion in fines, and last month also announced the appointment of Vodafone’s Rob Shuter as its new CEO, as it begins to move on from the dispute