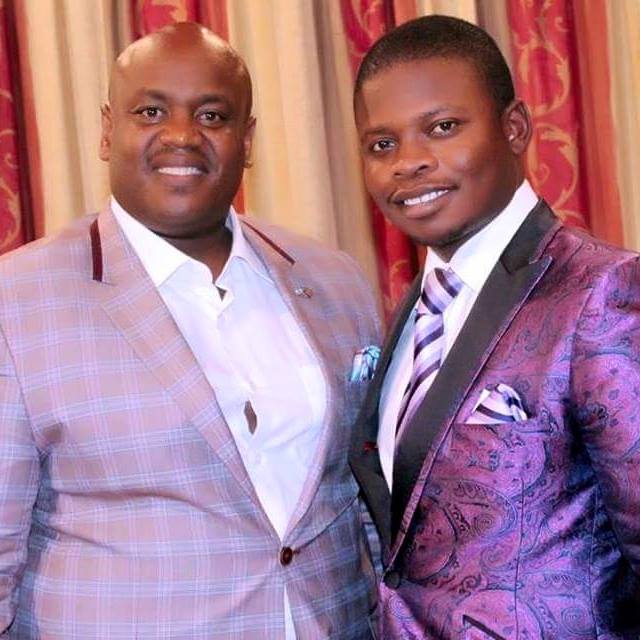 In the video, controversial Prophet Shepherd Bushiri’s tells his followers to pay their tithes and offerings during lock down.


“You are saying it’s a ‘Sunday and I cannot go without my offering’. There’s a church account I’m putting on the screen right now,” Bushiri says in the 27-second video, which is trending on Twitter.
Banking details of the church are seen appearing on the video, as Bushiri implores his followers to give their offerings.


The ‘prophet’ claims he will use the offering to buy ventilators, face masks, gloves and sanitizers which will be given freely where it’s needed.

The most selfish and cruel thing that one can do is to take someone's hard earned money that they sent you as a kind and loving gesture and you take it and give it to #Bushiri pic.twitter.com/XhyDnWYFFs