Home Politics Video: Burundi President Ndayishimiye to a bad neighbor ‘‘I will not deal... 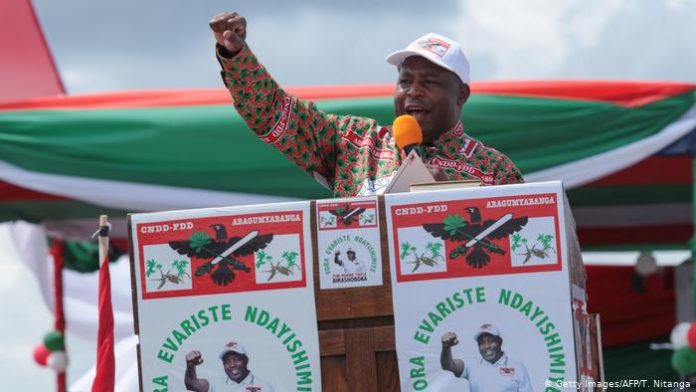 During his oath on June 18 following the death of his predecessor Pierre Nkurunziza, the Burundian president Evariste Ndayishimiye said he wanted to normalize relations between his country and its neighbors as well as the international community.
“If we do not take care of our relations with our neighbors and friends of Burundi, our international policy will not produce any results. Relations between Burundi and the EAC and other countries in the international community must be in good shape, “said Évariste Ndayishimiye in his first message to the nation.


Not with hypocrites, according to the president’s latest speech
Without naming the hypocrites, Mr. Ndayishimiye says will not deal with “hypocritical countries”.
However, political analysts say he was referring to Rwanda, a country they have had ad relations over the years.
In speech Thursday, he also accused unnamed countries of “taking refugees hostage” and harbouring coup plotters who destroyed Burundi

Rwanda hosts more than 70,000 refugees from Burundi according to figures from the UNHCR, the UN Refugee Agency, in March.


Last month, when he was asked what he expects from the new Burundian regime, President Paul Kagame replied that he wishes to renew good relations with its neighbor to the south.
“We have to turn the page on history. This has not been good for our two countries. That is the role of political leaders in fact, which is beneficial to the people of our two countries who must move freely without hindrance, “ Mr. Kagame said last month.

Burundi and Rwanda are often considered as twins because of the number of resemblances in their societies: the presence of Hutu, Tutsi and Twa, the same language, beliefs systems, and traditions.
However, the two brotherly countries on several occasions almost went to war


Following several terrorist-like attacks with grenades thrown in the marketplace, the government of Burundi decided to raise the alarm regarding the involvement of Rwanda in fuelling violence and insecurity 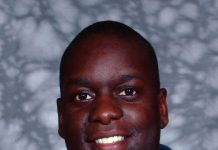