Home Politics US calls on Museveni to conduct a transparent, credible & timely investigation... 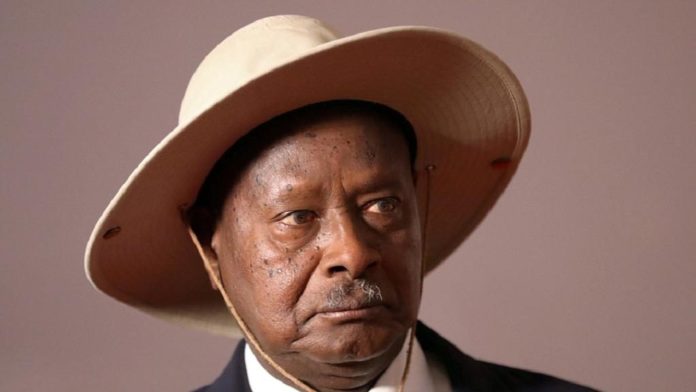 The United States is “gravely concerned” by reports of excessive force used by Uganda’s security forces against MPs Bobi Wine, Francis Zaake and journalists in the Arua, a State Department official said on Monday after the Bobi Wine called on Washington to suspend military support to Kampala.


“We have received multiple credible reports of excessive use of force by the Special Forces Command, including abuse of members of parliament, journalists and others,” the State Department official said in a statement. “The United States has made clear to the Ugandan government that such human rights abuses are unacceptable.”
President Museveni, in power since 1986, on Sunday warned against foreign interference in Uganda’s politics.

Washington is a major source of funding for Uganda’s military, supplying hardware, cash and training. It has given equipment, money and intelligence for the military’s hunt for Lord’s Resistance Army warlord Joseph Kony.
President Museveni has also received diplomatic support from Washington for deploying troops in international peacekeeping missions including the fight against militants in Somalia.
The State Department official said the U.S. embassy in Kampala had not worked with Uganda’s Special Forces Command since early 2016 because of human rights concerns. The U.S. relationship with Uganda was aimed at promoting stability and security in the region, the official added.


“It is now up to the Ugandan government to demonstrate a respect for its constitution and its citizens and conduct a transparent, credible, and timely investigation into these events,” the official said. “Any security personnel found to have used inappropriate force must be held accountable.”

Bobi Wine arrived in the United States last week for treatment for alleged injuries. Representatives from the State Department met with Kyagulanyi on Thursday “as they have done in the past when he visited the United States,” according to an official.
///Reuters