Home Politics UPDF sentences 07 of its members for beating journalists 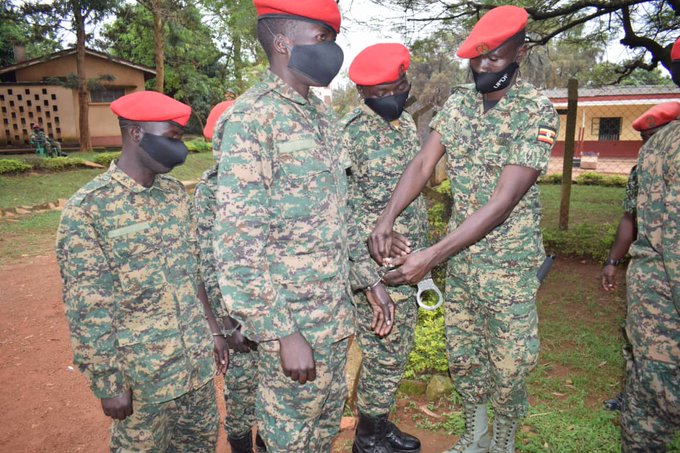 ” The chairman warned the culprits and the entire military police at large to always emulate discipline and professionalism while on any deployment. He also added that the above officer and militants will act as a deterrent measure to officers and
The trial of the four privates, a lance corporal and two captains was not open to the public.


On Thursday, CDF of the Uganda People’s Defence Forces (UPDF) Gen. David Muhoozi apologized for the incident and said that going forward, the military will be trained on how to handle journalists.