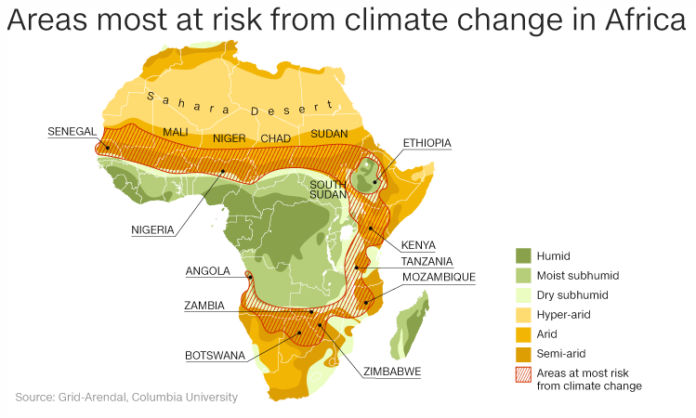 
The study that has been published in the acclaimed Journal of Climate stated that timely prediction will enhance the capacity of local communities in the eastern African region to cope with torrential rains linked to climate change.
“Extremes of tropical rainfall like the one experienced in Kenya recently can be devastating to developing economies,” said Dave Rowell, a co-author of the study that is supported by the East African Community (EAC) and bilateral partners.

He stressed that researchers should tackle disagreements over climate modeling to boost rainfall prediction in a region already grappling with devastating impacts of floods.
The latest study on the future of rainfall in East Africa in the light of global warming will enable governments and industry to come up with improved coping mechanisms tailor-made for local communities.
Researchers noted that the existing climate models point to a future of heavy rainfall accompanied by flash-floods in most parts of East Africa due to rising temperatures.


“Over the coming decades, climate models predict that uncontrolled green house gas emissions will lead to significant changes in the frequency, intensity and distribution of rainfall in the eastern African region,” noted the study.
It warned that poor infrastructure and over-reliance on agriculture will worsen the vulnerability of local communities in the event of floods.


John Marsham, a co-author of the study, said that updated climate modeling is key to giving accurate predictions of future rainfall patterns in the East African region.
“Understanding and predicting future changes in tropical rainfall is one of the greatest and most important challenges facing climate science today,” said Marsham.
He noted that evidence-based research will enable policymakers and communities to prepare adequately for extreme weather events linked to climate change.