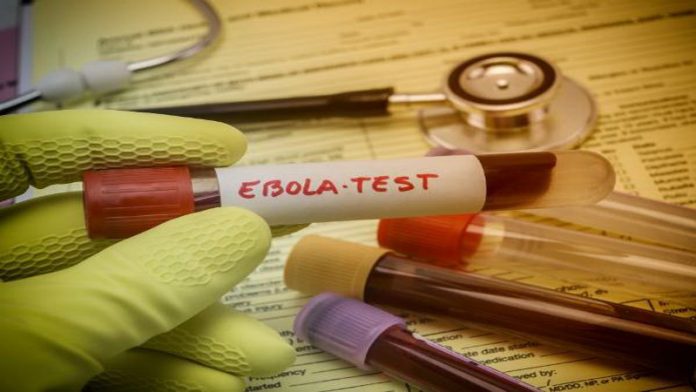 The United States, through the U.S. Agency for International Development (USAID), is providing more than $21 million in additional humanitarian assistance to help end the ongoing outbreak of Ebola in eastern Democratic Republic of Congo (DRC).


This brings total USAID funding for the Ebola response efforts to nearly $158 million since the beginning of the outbreak in August 2018, including for regional preparedness activities in neighboring countries.
With this funding, the United States is working with partners to provide life-saving assistance, including measures to prevent and control infections in health facilities, enhanced disease surveillance, training for health care workers, communities, promotion of safe and dignified burials, and food to support people and efforts to engage communities affected by Ebola.

The United States is also supporting regional preparedness efforts in the Republic of Burundi, Rwanda, South Sudan, and Uganda. The funding announced today is in addition to contributions from other U.S. Government Departments and Agencies and the U.S. private sector.


Stopping the spread of Ebola requires a concerted, unified effort from the entire international community including the United Nations, United States, and regional countries – all in close partnership with the Government of the DRC and local communities.

The death toll from the Congo’s year-long Ebola outbreak has now climbed above 2,000. Government data released last week showed the number of deaths had reached 2,006, while confirmed and probable cases of the virus had surpassed 3,000.