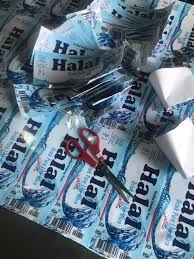 Uganda National Bureau of Standards (UNBS) has closed down Halal & Twayibah Foods & Beverages factory in Old Kampala over failure to comply with set standards for production of beverages thus putting the health of consumers at a great risk.


The UNBS Surveillance team together with KCCA officials conducted inspection of the factory.
The factory was found in production of pre-packaged drinking water of Halal brand in an unhygienic environment.
UNBS says the workers were found handling water with bare hands and with no safety gear which is a contravention of the Uganda Standard US 28 EAS 39:2002 – Code of practice for hygiene in the Food & Drinks Manufacturing Industry.