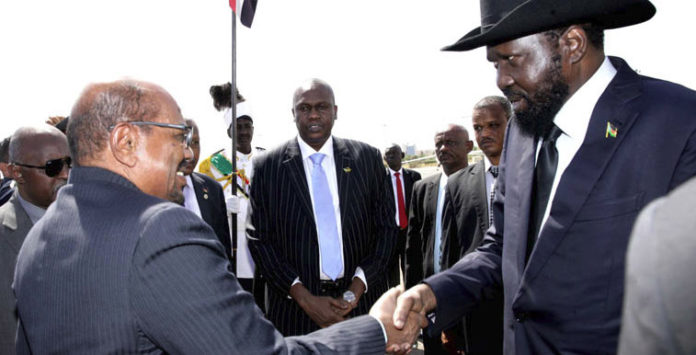 The United Nations Security Council warned Tuesday the lack of progress in the disputed Abyei region between Sudan and South Sudan was a grave threat to international security.
The Security Counil issued the warning in a resolution that unanimously extended until mid-November the United Nations Interim Security Force for Abyei, its peacekeeping mission there.


Almost the entire UNISFA contingent of more than 4,800 troops comes from Ethiopia.
“The current situation in Abyei and along the border between the Sudan and South Sudan continues to constitute a serious threat to international peace and security,” the resolution stated.
Peace is fragile in Abyei, an area of about 4,000 square miles (10,500 square kilometers) contested since Sudan split into two countries in 2011.

There have been tensions between the Arab Misseriya and Ngok Dinka peoples of the region.
Sudan and South Sudan years ago agreed to take steps for setting up an administrative structure for Abyei but the Security Council expressed disappointment in the resolution that “few steps” have been taken in that direction.
It equally lamented a lack of progress “to achieve a political resolution to the status of Abyei.”


Council members urged “the two governments to take all necessary steps to ensure that Abyei is effectively demilitarized, including through disarmament programs as necessary,” and urged an end to violence.
In November 2015, shelling in Abyei killed a four-year-old girl and a UNISFA peacekeeper.
///AFP