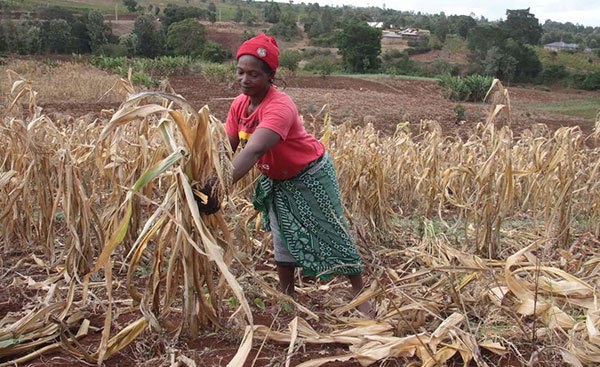 Prime Minister Boris Johnson has appointed the former Secretary of State for International Development, Anne-Marie Trevelyan MP, as the UK’s International Champion on Adaptation and Resilience for the COP26 Presidency.

With one year to go until COP26 is held in Glasgow, the role of the Champion will be to drive forward global ambition and action to support countries on the frontline of climate change to adapt to its impacts and build resilience.

Developing countries are particularly vulnerable to climate change and are less able to prepare for and respond to the impacts of rising global temperatures, such as extreme weather events like floods, drought and wildfires and slow onset crises like rising sea levels and desertification. Without action, the World Bank predicts climate change could push more than 100 million people in developing countries below the poverty line by 2030.


However, with support, countries and communities can adapt and build resilience to the impacts of climate change. Measures like early warning systems for storms, investing in flood drainage and drought resistant crops are extremely cost-effective, saving not just money, but lives and livelihoods. In Bangladesh, for example, with the support of the UK and others on disaster risk reduction the mortality rate from cyclones has been cut more than 100-fold – from 500,000 deaths in 1970 to 4,234 in 2007.

In her role as Adaptation and Resilience Champion, Anne-Marie Trevelyan will engage the governments of the countries most affected by climate change and drive support from the international community and private sector.


The UK is stepping up global leadership in tackling climate change with one year to go until COP26, the UN climate change conference, and ahead of the Climate Ambition Summit on December 12 2020.

Building international momentum to support countries and communities already impacted by climate change and futureproofing growth and development is crucial to delivering our shared climate goals at COP26 and beyond.


Foreign Secretary Dominic Raab said: “Climate change is already affecting people all over the world and COVID-19 has reinforced the importance of investing in resilience, now more than ever.’’ 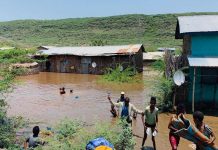 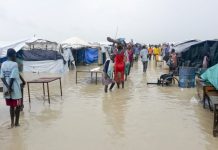 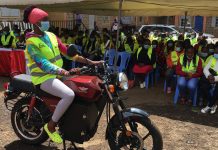