Home Business Uganda’s B+ credit rating with a stable outlook is a stamp of... 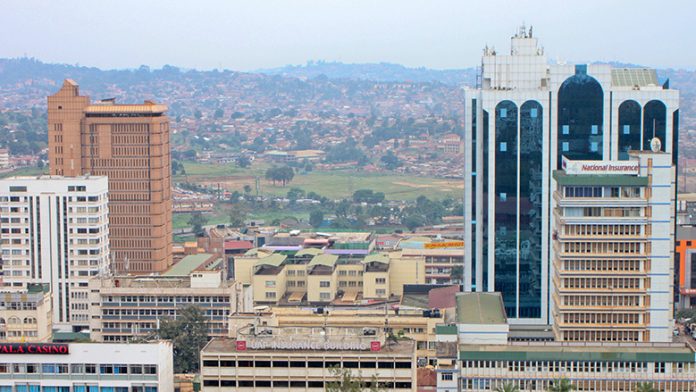 
According to Bank of Uganda Governor Emmanuel Mutebile, The rating is driven by ‘ ‘Uganda’s record of relative macroeconomic stability supported by a relatively high degree of exchange rate flexibility and central bank independence that operates under an inflation targeting framework’’.
‘ ‘Another driver is the country’s growth prospects underpinned by the ongoing public infrastructure investments’’
The infrastructure projects “include the ongoing construction of the Karuma and Isimba hydro-electric power plants, which are scheduled for completion; the development of the oil sector, which will bring first oil in 2020 or 2021; and railway construction, for which feasibility studies are ongoing.”

Fitch Rating Agency believes that real GDP growth would pick up to about 6.3 percent in 2019.
‘ ‘B+ credit rating with a stable outlook is a reflection that the government has achieved solid economic performance and a stamp of approval in the policies driving the economy.’’ Says Stephen Kaboyo, the Alpha Capital Partners boss


He adds: The rating would augment the government’s efforts in attracting FDI. Potential investors will put this in their assessment to invest in Uganda and the country will be looked at favorably in terms of country risk.
On the other hand, the rating is constrained by low per capita income; some governance challenges; as well as widening current account deficits. These structural weaknesses pose challenges to policy formulation and implementation. These independent assessments are important for investors to gauge the credit worthiness of the country and therefore have a big impact on the country’s borrowing costs as well as in attracting foreign direct investments.


The assessments also offer an independent evaluation of Uganda’s policy consistency and prospects for the economy going forward, as well as potential future risks such as the risk of external debt distress.
‘’Bank of Uganda’s monetary policy stance will continue to balance the inflation objective with supporting economic growth.’’ Mutebile said in a statement.


In terms of the human development index (HDI) of Uganda, which is the index used by the United Nations to measure the progress of a country, was 0.516 points in 2017, leaving it in 162th place out of 189 countries published. 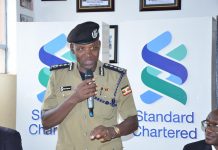 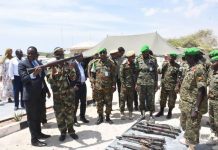 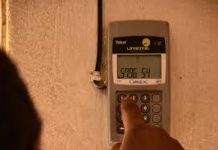