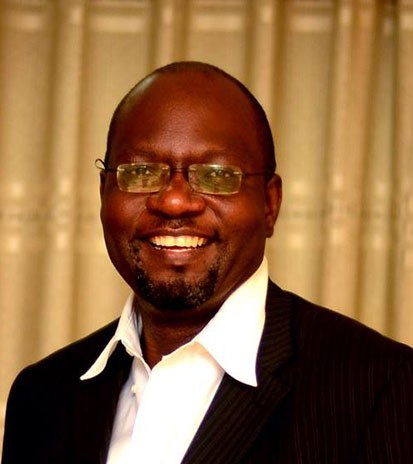 The compromised state of mind among Ugandan Pastors. I have read, heard many things and come to a point of believing my sad hypothesis.

The mental state of key pastors in Uganda is fast deteriorating. Considering the daily outpour of verbal and written rubbish these men of God release on a daily basis, there is need for us to request for mental examination and immediate medical counseling service.


Proposal to restore Health:
The need for quality sabbaticals for ministers, should considered to be mandatory. The reduction of excess Shouting and exposer to noise and lack of serenity and quiet times.Reduction of Public talking moments and to allow fewer Public appearances and the need for reduced moments on Media I.e; TV and Radio.


Our people get a sense of pride when they are before a camera or Microphone. It is a complex which requires a deep study by media and social psychologists.


The Preacher should also reduce political interaction, because they have proved to have no ability to sustain loyalty to God and people they lead, when in pursuit of political status.

read: Pastor Aloysius Bujingo: A Shrewd businessman or a Man of God?