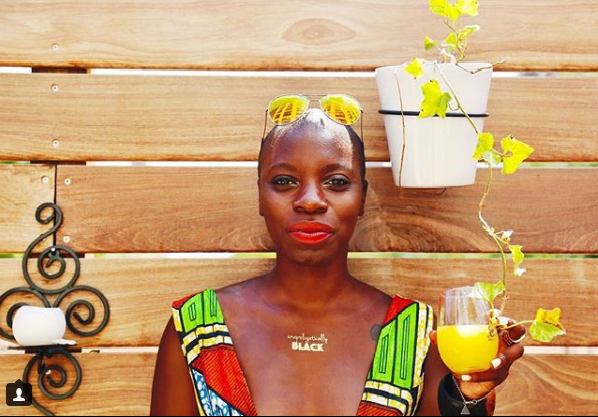 Jessica Nabongo has officially become the first black woman to have visited every single country in the world. The Ugandan-American touched down in Seychelles on Sunday—the last to be visited on the long list of 195 countries.


She set out to visit all 193 countries in the world in 2016, and on October 6 arrived the last on her list, Seychelles, according to a post on her Instagram page. She also clocked up a couple of what the UN calls “non-observer status” territories, taking her total to 195.

“Welcome to the Seychelles!! Country 195 of 195! So much to say but for now I will just say thank you to this entire community for all of your support. This was our journey and thanks to all of you who came along for the ride!!,” she wrote.


Nabongo has been traveling since the age of 6. Though she was born in the US, her parents are Ugandan and she’s used both passports to travel the world. What’s most remarkable is the frequency with which she’s done so.
Nabongo made the decision to attempt the global feat in 2017. At the time she had only traveled to 60 countries–-meaning she’s travelled to 135 countries in just 2-and-a-half years, an average of just under 7 days per country.
Nabongo was chosen as one of our 100 Women of 2019, a list of impressive and impactful women from the continent and across the diaspora.


Despite being a self-identified African, it did not mean everything was smooth sailing when Nabongo travelled around Africa.
“The discrimination that I faced in South Africa was ridiculous. Not only from white South Africans, which many would expect, but also from black South Africans,” she said.
However, some countries were better than others: “Senegal, is amazing. You don’t see them privileging white people over Africans. They treat everyone the same. Same in Ghana,” she added.


In her own words
I am a native-Detroiter, a Michigander. I am a member of the Mutiima clan, I am a Muganda.
I am an American, but the world sees me as an African—a non-specific, nondescript African. My blood is purely Ugandan, but my birthplace and my accent, they are American. Inside of my American home I was raised as a Ugandan. Thanksgiving did not consist of macaroni and cheese and stuffing. We had matoke and benyebwa.


In 2008, I moved to Japan. I was American then. In 2009, I moved to London for graduate school; there, I was an American-born Ugandan. I moved to Benin in West Africa in 2010; there, je suis américaine mais mes parents sont ougandaise. I moved to Rome in 2011; there I was American because of my passport, but Ugandan inside the walls of the United Nations where I worked, where I could advocate for my ancestral continent.