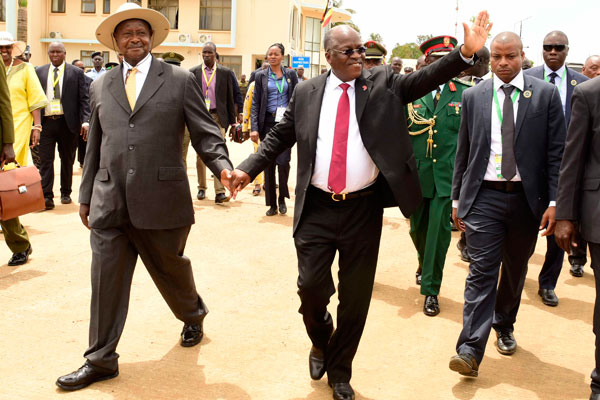 A fresh round of trade wars is simmering in East Africa after Tanzania and Uganda imposed taxes on Kenya made confectionery products like chocolate, ice cream, biscuits and sweets citing use of imported industrial sugar in the goods.


The two states have rejected certificates of origin issued by the Kenya Revenue Authority (KRA) and opted to levy 25 per cent import duty on Kenyan confectioneries.
Acceptance of the certificate– a document showing where a good has originated so as to determine the import duty chargeable — guarantees Kenyan goods tax-free entry into Uganda and Tanzania. East Africa Community common market made up of Tanzania, Kenya, Uganda, Rwanda and Burundi allows free movement of locally manufactured goods within the bloc.

Tanzania and Uganda revenue authorities have however accused the Kenyan manufacturers of tilting competition in their favour by using industrial sugar imported under a 10 per cent duty remission scheme.
The region does not produce industrial sugar. Last week, Kenyan firms accused Uganda and Tanzania of using the customs taxes to restrict trade in East Africa.
“This is an EAC-wide remission scheme that is available to all manufacturers in the region,” said Kenya Association of Manufacturers (KAM) chief executive Phyllis Wakiaga.


“We are not supposed to pay duty when we sell in the region because our competitors in the region also rely on industrial sugar imported under the same remission scheme.”
KRA has come to the defence of Kenyan firms saying confectionery products made of industrial sugar imported under the EAC duty remission scheme should not be subjected to customs taxes.


KRA’s officer in charge of exports Julius Kihara said the firms should be safe from taxes as long as the trade volume falls within the 20,000 metric regional quota.
“We seek to clarify that upon records held by KRA, the products are not affected by legal notice No.4536 which applies to white sugar for home use.” Mr Kihara says in an April 9th letter separately addressed Tanzania and Ugandan revenue bodies.


This is not the first time certificates of origin from Kenya are being rejected in the region. Last year, manufacturers of products like cement, edible oils, textiles and lubricants faced similar roadblocks in the region.
Tanzania has been on the spot for defying the EAC rule of origin and imposing a higher local content requirement of 75 per cent of total input for tobacco.
Source: Business Daily 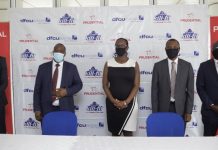 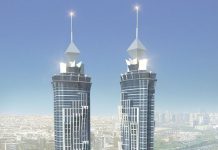 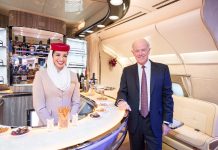