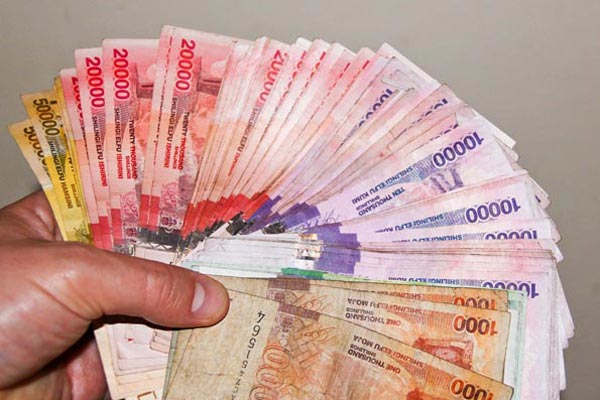 The Uganda shilling was on the back foot due to a surge in demand from the interbank, manufacturing and energy sectors, touching fresh lows of 3800/3810.
For the first time in weeks, the unit breached key level of 3800. In the interbank money market, overnight and one week funds held at the previous week’s level.

In the fixed income space, a treasury bill auction targeting 170 billion was held. Yields came out at 10.112%, 11.800% and 12.802% for 91,182 and 364 days respectively. There was huge market appetite with bid to cover ratios high than usual, registering at 3.051,2.504 and 2.675.
In the regional currency markets, the Kenya shilling weakened undermined by elevated demand from banks and importers covering positions over the uncertainty regarding the expiry of the IMF standby facility.


Markets were nervous mainly because of the government’s failure to repeal the interest rate cap that was set as a condition for negotiating the possibility of the renewal. Trading was in the range 100.80/101.00.
In international markets, the US dollar fell against the major currencies as investors pared safe haven holdings of the greenback following reports that the US was seeking to jumpstart trade talks with China. Additional pressure came from the rebound in the euro and sterling supported by conciliatory rhetoric on Brexit.


Forecast for the shilling indicate that the unit will remain under pressure, trading with a bearish tone as demand will exceed supply in spite of end month conversions.
Import demand will be prominent as we enter the last quarter of the calendar year.