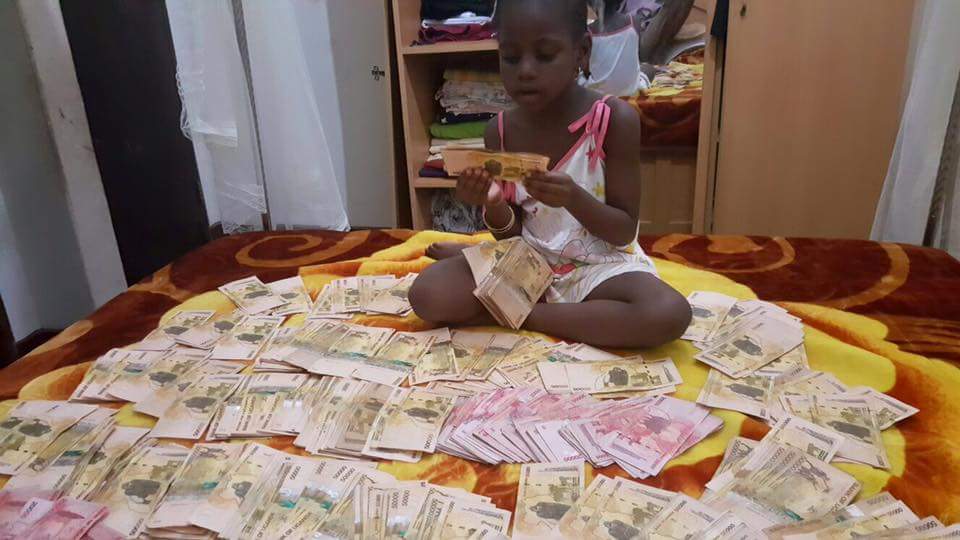 The Uganda shilling ( Ugx) continued on the downside, extending reversal of the rally seen in the last couple of months. This was on the back of continued interbank activity and renewed appetite for dollars.

In the money market, there was excess liquidity with substantial amounts of repos outstanding with Bank of Uganda.

In the international currency markets, the US dollar traded on a higher note as markets were keenly awaiting the release of US non- farm payroll data, an important criteria in determining the dollar momentum.

The Federal reserve was also closely monitoring the labor markets to determine it’s stance before it’s next monetary policy meeting.

‘ ‘The outlook suggest that the shilling bearish trend is likely to continue, this could to signal bargain hunting and therefore exert more pressure on the unit.’’ Says Stephen Kaboyo, the Alpha Capital Market Boss 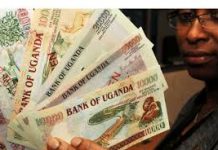 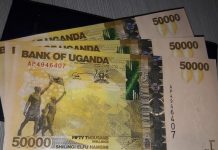 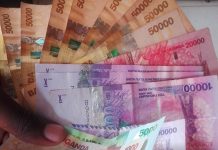 Shilling forecast: markets to remain calm as businesses shut down for the festive season