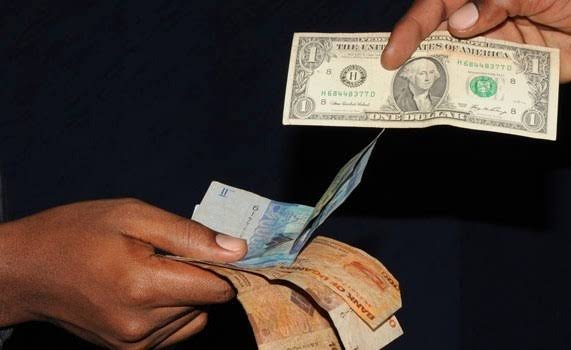 The Uganda shilling weakened slightly on uptick in importer demand by merchandise importers and interbank.

At close of the week the shilling was quoted at 3680/3690, a touch weaker compared to the week’s opening level of 3665/3675.
In the interbank shilling market, overnight funds traded at an average of 6% while one week funds quoted at 9%.


In the fixed income market, a 225billion treasury bill was held. Yield generally remained flat, printing at 9.737%, 11.450% and 13.302%.
There was low demand at the short end of the curve and market preference manifested more at 6 and 12 months points.


In the regional currencies, the Kenya shilling strengthened buoyed by remittance flows and portfolio flows. Trading was in the range of 100.60/86.

In the global markets, the US dollar fell on news that the economy in 2019 posted its slowest annual growth in three years and that personal consumption weakened ending the currency rally on safe haven demand from worries about the economic fallout of coronavirus outbreak in China.


In the Britain, the sterling was bullish after the Bank of England held interest rates at 0.75% defying the money markets that had seen high probability of a rate cut to support the economy.


Forecast indicate that the shilling is likely to trade with a strong bias deriving much of its support from end month flows.