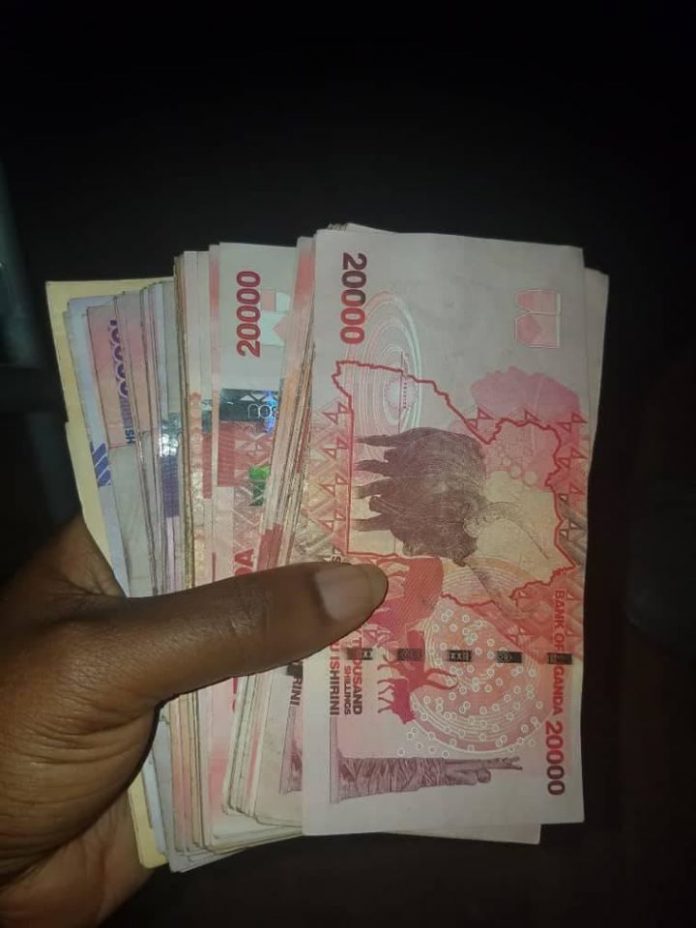 Following a short lived rebound early in the week, the local currency fell to a weekly low, testing the resistance level of 3800,undercut by a pick up in demand from market players as risk sentiment deteriorated on account of a negative report indicating that exports declined by 8.7% , which meant minimal inflows from the export sector.


The fixed income segment had a treasury bill with 225billion on offer. Yields edged up on the short end of the market with 91 and 182 day printing at 9.249% and 11.349% respectively.
Market preference was skewed towards the longer end, with 364 day registering higher uptake at a yield of 12.720%. Total amount tendered was 459billion.

In other economic news, the World bank in its recent forecast revealed that for the first in 25 years, Subsaharan Africa is expected to plunge into a recession because of the Covid 19.

In the regional currency markets, the Kenya shilling came under pressure on elevated dollar demand from energy sectors and importers as the market continued to struggle with very low dollar inflows. Trading was in a narrow range of 106.10/20, and further weakening was expected.


It was choppy trading in the global markets. The US dollar edged higher attracting safe haven bids as optimism faded that the COVID 19 may be nearing a peak and market concerns remained over the economic fall out of the pandemic. While the pound and euro breathed a sigh of relief after the British Prime Minister left the intensive care following his hospitalization.
Other currencies from oil producing countries held out as risk sentiment somewhat improved.


” Outlook for the shilling indicate a short period of cooling off during the long Easter break. The local unit will remain risk sensitive as uncertainty over COVID 19 continue to push markets into the worlds reserve currency.” says Stephen Kaboyo, the Alpha Capital Markets boss 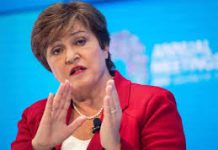 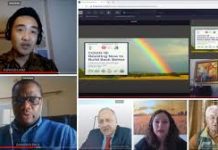 Building Back Better in Post COVID-19 Africa: The Role of Technology & Governance 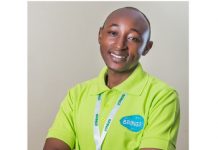