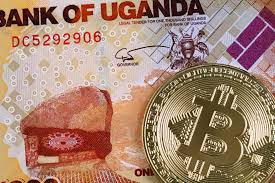 Demand was dull with trading confined in the range of 3665/3675, hardly unchanged from the opening session of the week.

In the interbank money market, overnight funds traded at 7% for overnight and 10% for one week funds.

In the regional currency markets, the Kenya shilling held its ground, mainly supported by offshore flows into the government debt market. Trading was in the range of 100.10/30.


In the global markets, the US dollar was wobbly on dismal US retail sales, the biggest drop in nine years suggesting a sharp economic slowdown.


On the other hand markets were keenly following the US -China trade talks and political developments relating to the declaration of the national emergency for the border wall with the outcomes likely to determine the short term direction of the currency.