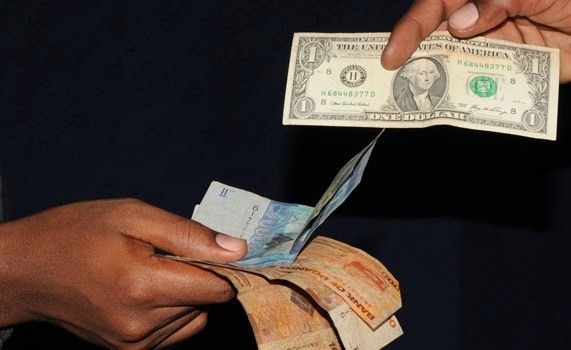 By Stephen Kaboyo
The Uganda shilling inched lower crossing the key psychological level of 3700 early in the trading week undermined by pick – up in demand mainly from interbank players positioning for dividend payment cycle.


However as the trading week progressed, the shilling recouped its losses as demand waned. Closing range was 3697/3707.
In the interbank money market, overnight funds traded at 7% while one week traded at 10%. While in the fixed income segment, there was no primary auction. Some market activity was registered in the secondary market.


In the regional currency markets, the Kenya shilling jumped to its strongest level in more than three years backed by increased inflows and drop in demand for imports. Trading range 99.75/95.
In the global markets, the dollar was steady with markets already priced in a positive outcome of US-China trade negotiations. The outlook suggest the greenback is likely to give back its gains on account of fundamental factors including slowing US economy, widening fiscal deficit and dovish Federal Reserve Bank.

Outlook for the shilling indicate slight volatility in a market sentiment driven as players anticipate heightened demand on account of dividend payments. In the coming weeks this is likely to limit strength of the currency.