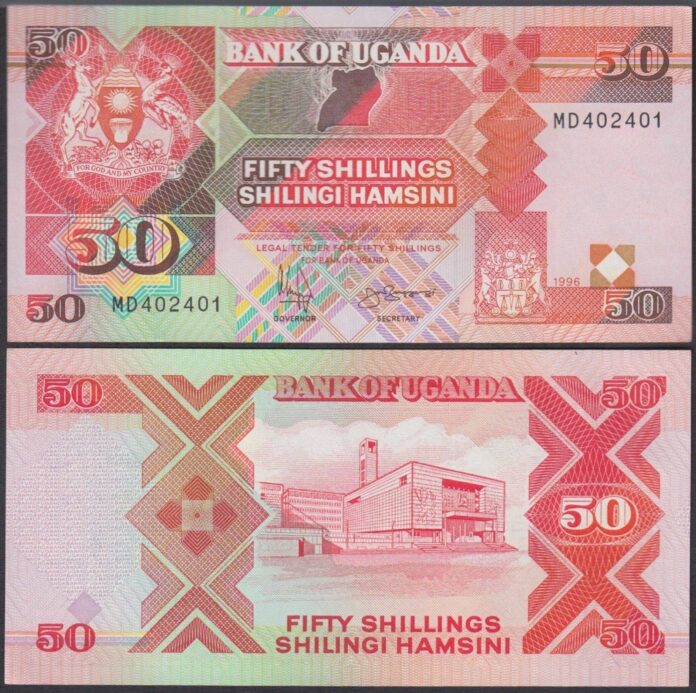 The Uganda shilling posted sharp losses buoyed by a surge in demand from commercial banks, manufacturing and energy sectors.
The unit broke through key levels to trade at 3665/75. In the regional currencies, the Kenya shilling faced similar headwinds and was on a losing streak trading at 116:10/20.


Elsewhere in peer markets, robust energy demand was driving the weakness of most currencies across the board.

In the fixed income, the bond market continued to register sizable demand at the reopening of the two year and 10 year bonds.


Globally safe haven currencies including the US dollar eased a bit, pausing for breath after big gains as Wall Street went into a sell off amid concerns of global inflation and the aggressive stance of major central banks that could hurt global growth prospects.


Going forward, all technical indicators point to a weaker shilling. The unit is poised to post losses weighed down by persistent demand against limited hard currency supply.