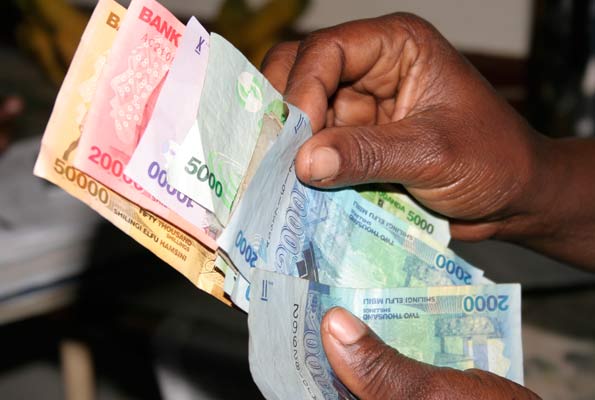 The shilling gained along with other risk sensitive currencies as investor confidence remained high on account of global markets remaining largely flat as the US Federal Reserve is seen in no hurry to discontinue its massive pandemic stimulus.
While on the domestic front inflows from offshore investors and agriculture related flows rendered support. Trading range was 3525/35.


In the fixed income, Treasury bill yields traded flat. Demand continued to thrive as global interest rates remained low and hence the interest rate differential that increases the appeal of riskier assets. Yields held at 6.899%,8.751% and 9.700% .

In the regional markets, the Kenya shilling was on a slight strengthening streak as global markets developments played in support, but markets were expecting a bit of volatility in the coming week mainly from the energy sector demand.
Market players quoted the unit at 109.90/110.00.


In the global markets, the US dollar traded at a month low against major peers as markets awaited US employment data with global equity markets at record highs Markets were keenly following the expected announcement of US Federal Reserve on its asset purchase program and the likely impact on the global financial markets.