Home Business Uganda shilling continues on its losing streak against the dollar, trading at... 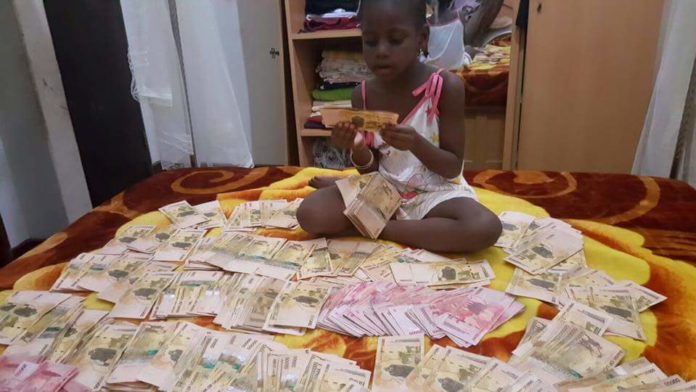 The Uganda shilling continued on its losing streak against the dollar undermined by the surging dollar demand amidst low forex flows. Trading was in the range of 3845/3855.
Bank of Uganda intervention of the previous week provide a short period of relief. In the interbank money market, overnight funds at 6% while one week traded at 9%.


In the regional currency markets, the Kenya shilling was relatively firm but depreciation pressures were building up mainly from importers taking advantage of a stable currency.
Inflows were seen reducing and this was likely to add pressure to the market . Trading was in the range of 101/95/101.15


In the international markets the US dollar stretched it’s gains against the major currencies as US domestic retail sales posted their strongest rise in six months, supporting the view that the Federal Reserve would raise short term rates further after the Tuesday 12th hike.


Outlook for the shilling indicate sustained weakening in the coming days on account of intense demand from merchandise importers and commercial banks covering positions.
The trend was beginning to create market anxiety that could spiral into speculative trading. The shilling is so far 5.3% down against the dollar since the beginning of the year