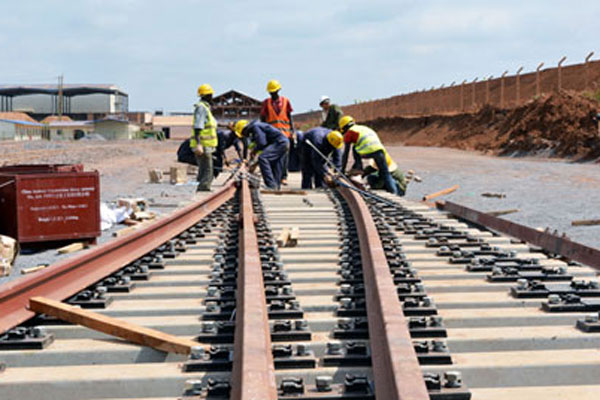 Uganda resubmitted a loan request to China for a 271-kilometer railway linking its capital, Kampala, with the Kenyan border after re-negotiating the contract price and improving security.


Uganda, Kenya, Rwanda and South Sudan agreed in 2014 to build standard gauge railways in their territories as part of a regional plan to cut transportation costs
The Construction of the line should have been completed by June this year if finances were available
It recently emerged that Uganda was set to refurbish its century-old rail network to boost bulk cargo transportation, after failing to secure $2.2 billion in Chinese funding for the standard-gauge line

The latest, the government has submitted the application to the Export Import Bank of China in September to provide 85% of the project cost, Perez Wamburu, coordinator of the Standard Gauge Railway Project. The Bloomberg reported.
The project cost was cut by $26 million.


The initial loan request was delayed after the lender sought a comprehensive feasibility study, which has since been submitted, the coordinator said.

An additional link was added from Kampala to the nearby Bukasa port on Lake Victoria as well as fencing for the entire railway route to protect it from vandalism. The spur to Lake Victoria, which the country shares with Tanzania and Kenya, is set to handle imports and exports via the neighboring countries.


Uganda, Kenya, Rwanda and South Sudan agreed in 2014 to build standard gauge railways in their territories as part of a regional plan to cut transportation costs.


Quoting senior official, Bloomberg reported that Uganda has already acquired 126 kilometers of the corridor for the Malaba-Kampala SGR with land acquisition for the route expected to be concluded by June 2022.