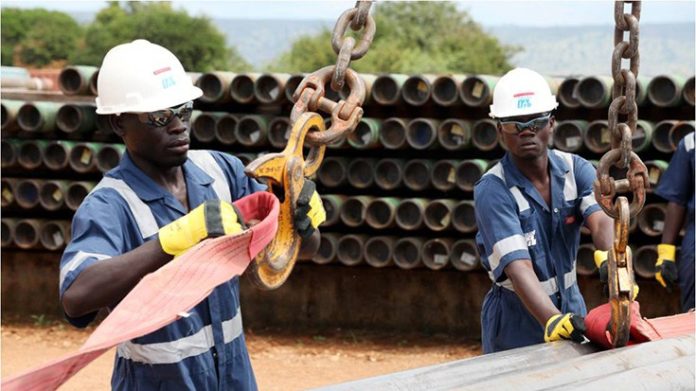 Stanbic Bank’s Purchase Managers Index (PMI) posted 51.8 in April, down from 53.2 in March signaling a further improvement in the health of the Uganda’s private sector. However, the pace of growth fell below the average observed across the series so far (since June 2016).

Commenting on the survey findings, Phumelele Mbiyo, Regional Economist E.A at Stanbic Bank said, “Uganda recorded the 15th consecutive month of expansion in economic activity in April, albeit moderating somewhat relative to March. Despite this, it is evident that the expansion is not uniform across the economy. The agriculture and construction sectors experienced an expansion in both output and new orders while business activity contracted in the industrial, services and wholesale & retail sectors. This non-uniform nature of the economic expansion could be a reason for the absence of consumer inflation pressures.”


The onset of the rainy season as well as the recent developments in the Oil and Gas sector have driven expansion in Agriculture and Construction sectors respectively. However, there has been pressure on the UGX against the dollar trading above the 3,700 mark as at the end of April, amid demand from commercial banks and the energy sector. This led to the slowdown in the services and industrial sectors.


The Stanbic PMI is a composite index, calculated as a weighted average of five individual sub-components: New Orders (30%), Output (25%), Employment (20%), Suppliers’ Delivery Times (15%) and Stocks of Purchases (10%). Readings above 50.0 signal an improvement in business conditions on the previous month, while readings below 50.0 show deterioration.