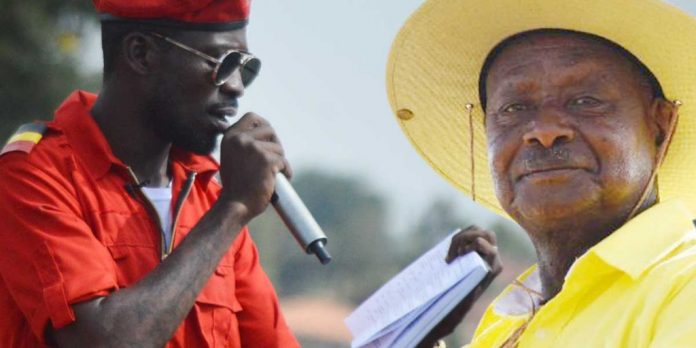 Uganda has performed poorly in the latest global ranking on the rule of law – tainted by official impunity, runaway corruption. The country is in position 113 out of 126 countries surveyed in the Rule of Law Index 2019.


Rule of Law according to this index has been on decline over the year. The World Justice Rule of Law Index of 2015, for instance, rated Uganda ninety-fifth out of one hundred and two countries assessed on their adherence to the rule of law. This demonstrates that there is a general decline of the Rule of Law in Uganda.
‘’One notices flagrant cases of arbitrariness, discrimination in the application of the law, non-compliance with court orders, abuse of court processes and, in some instances, executive excesses, and weaknesses in the justice system etc. As the ULS leadership, we are deeply concerned by these statistics because the state of our rule of law influences investment decisions, economic development and the quality of life in Uganda.’’ former Uganda Law Society president Francis Gimara told the observer in 2016.

The World Justice Project (WJP) Rule of Law Index 2019 is the latest report in an annual series measuring the rule of law based on the experiences and perceptions of the general public and in-country experts worldwide.
The scores and rankings are derived from more than 120,000 household surveys and 3,800 expert surveys in 126 countries and jurisdictions


In the East Africa, Rwanda ranked the best at position 40, Tanzania ranked 91 while Kenya is at 126.
The World Justice Project rated countries on a score ranging from 0 to 1- where 1 signifies the highest score and 0 the lowest possible rating (weak adherence to rule of law). The report was launched at the sixth World Justice Forum in Netherlands.


Kenya posted an overall score of 0.45, Uganda 0.40 , Tanzania at 0.47, compared to 0.61 for Rwanda and 0.90 for Denmark, which was ranked the best globally in adherence to the rule of law.
The Index measures countries’ rule of law performance across eight factors: Constraints on Government Powers, Absence of Corruption, Open Government, Fundamental Rights, Order and Security, Regulatory Enforcement, Civil Justice, and Criminal Justice.


Effective rule of law helps reduce corruption, alleviate poverty, improve public health and education, and protect people from injustices and dangers large and small,” said William H. Neukom, WJP Founder and CEO. “Wherever we come from, the rule of law can always be strengthened.”