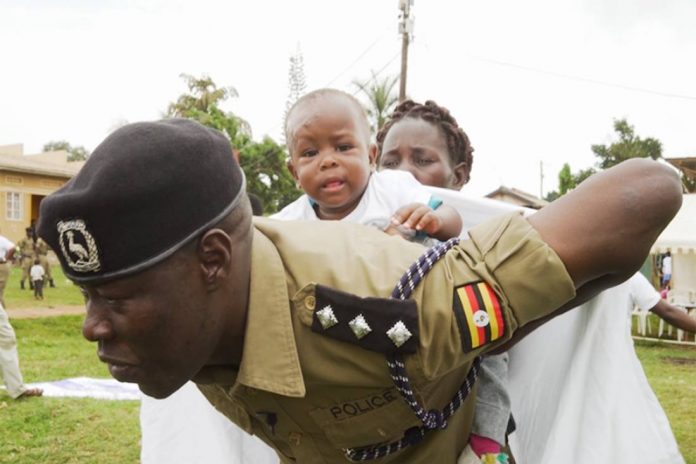 A 10-year global study that surveyed more than 1.3 million people reveals that despite a growing culture of charitable giving across dozens of countries there has been a recent downward trend in giving behaviour in some of the world’s wealthiest places.


Liberia has been named number one in the world when it comes to helping strangers, according to the World Giving Index, an annual ranking of people’s generosity.
Helping strangers is one of the three criteria the UK-based Charities Aid Foundation used to draw up the overall index of generosity.

It also looked at how much money people donate to charity and how much time people give to volunteering.
In the overall rankings, Kenya was listed as the most generous country in Africa and the 11th most generous in the world.
Liberia was listed as 17th, Sierra Leone 20th and Nigeria 22nd.


In helping strangers Africa excelled. Including Liberia, there were seven African countries in the top 10 in that category: Sierra Leone (second), Kenya (fourth), Zambia (fifth), Uganda (sixth), Nigeria (seventh) and Malawi (10th).
The survey looks at three aspects of giving behaviour and asks: Have you done any of the following in the past month?
Helped a stranger, or someone you didn’t know who needed help?, Donated money to a charity? And Volunteered your time to an organization over the past month.


The United States of America is the world’s most generous country and seven of the 10 most generous nations are among the world’s wealthiest but the top 10 list also includes less affluent nations such as Myanmar, Sri Lanka and Indonesia.

People from Myanmar are the most likely to have donated money to charity. (Practising Buddhists account for 90% of the population, 99% of them followers of the Therevada branch of the religion which mandates giving)

read: Uganda named among the most negative, stressed countries in the world