Home Business Uganda is steadily moving towards a cashless economy 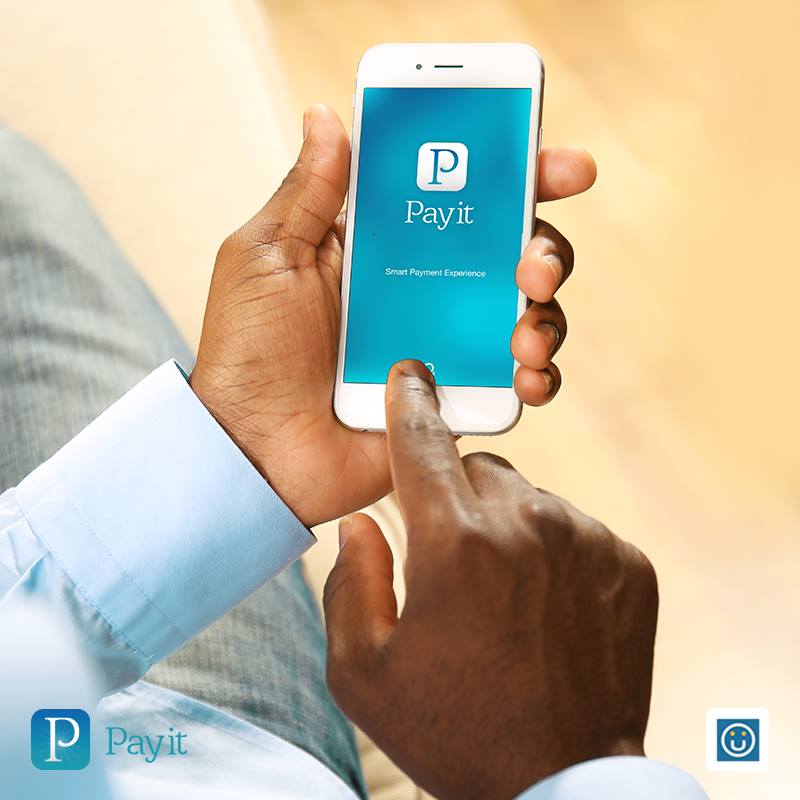 Despite the slow start, Uganda is slowly and gradually moving towards a cashless economy. Today, nearly everything can be paid for without necessarily using physical cash.

A cashless economy is one where Business is done without physical cash, except through digital. In such an economy, purchases are made by the use of credit cards, cheques or direct transfer from one account to another. Since the introduction of mobile money services in Uganda in 2008, Ugandans have shown a considerable level of acceptance to the service with a subscriber base exponentially growing from 10 ,011 to  close to 20 million customers

Recently Diamond Trust Bank launched a mobile phone payments platform- PayEasy, a collection system that enables customers to pay for goods and services for as little as Ugx. 500 directly from their mobile money account to the merchant’s bank account.

With this payment channel, Standard Chartered corporate clients can make payments directly into an individual’s MTN Mobile Money wallet. The platform allows clients in point of fact reach out to their beneficiaries with timely payments.

Using your Visa card, and other platforms you can now pay for goods and services at all leading Supermarkets, Petrol stations, restaurants, pharmacies, hotels, utilities [Water, Power, and Pay-TV]. You can also pay for your child’s School fees and University tuition using the various cashless platforms.

The latest to join the promising trade is DFCU bank with her Master Card. The banks are giving out these cards for free as they seek to popularize the cards before they start milking from this channel.

Centenary Bank on the other hand has special cards for her clients that they use for shopping at Kenjoy and Capital Shoppers supermarkets.

The benefits of cashless economy

2013 Finscope report, entitled Unlocking Barriers to Financial Inclusion in Uganda, noted that between 2009 and 2013, there was a decline in access to formal banking from 39 percent to below 36 percent as more Ugandans resorted to keeping their money in secret places including homes. A cashless economy means more money is kept in banks and available to those who need it to do business.

Market reports indicate 70 percent of the money some banks, including Centenary bank lend out is customer deposits. Unlike debit cards, with a Visa Card, customers are spending what they already have in the bank. With more money in the banks, it means banks have more money to lend their clients. This would perhaps in future help bring down the interest rates.

The cashless economy also increases operational efficiencies and mitigates the risks associated with cash payments such as fraud and robbery.

A cashless economy is good news to the Uganda Revenue Authority. Going by Uganda Bureau of Statistics records, the informal sector contributes about 50 percent to Uganda’s Gross Domestic Product, but contributes less than 20 percent on the tax revenue. Part of the problem is that the informal trade is difficult to trace. With a cashless economy, collecting taxes becomes easy as taxes are deducted at source. For example, when you send mobile money to another party, URA picks her share from the service provider as opposed to following individual taxpayers.

A cashless economy will help to check the illicit money laundering which remains abig problems in Uganda.

However, One of the major concerns of the users is that using cards encourages spending more than it would be if one had to pay with cash but as an economist would tell you, spending more is good for the economy.

Are you prepared for this transition? Already a dozen players, including Pay Way, Pebuu, Pay It Global, commercial banks etc are positioning themselves to tap into the next game. How about you?