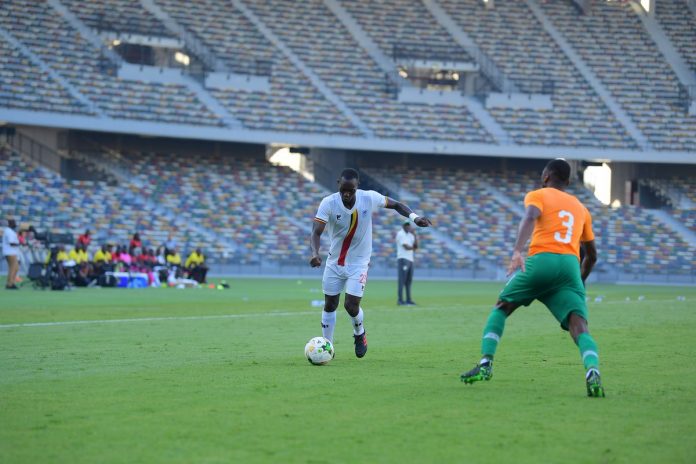 Uganda Cranes on Saturday beat Ivory Coast 1-0 in their final friendly ahead of AFCON, which starts on June 21.


The Cranes were drawn in group A alongside hosts Egypt, DR Congo, and Zimbabwe. The Cranes start their campaign by facing DR Congo on June 22, before playing Zimbabwe and Egypt on June 26 and June 30 respectively.
Uganda Cranes scheduled two friendlies ahead of the AFCON against Turkmenistan and Ivory Coast, with both games taking place in the United Arab Emirates.


Their opening game ended in a 0-0 draw with the central Asian country, which raised concerns about the team’s performance just a week before the tournament.
However, in their second game, they have managed to beat African powerhouse Ivory Coast 1-0, thanks to Farouk Miya’s 35th-minute penalty. 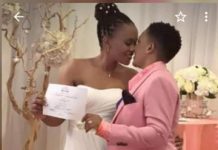 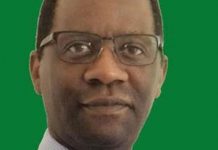