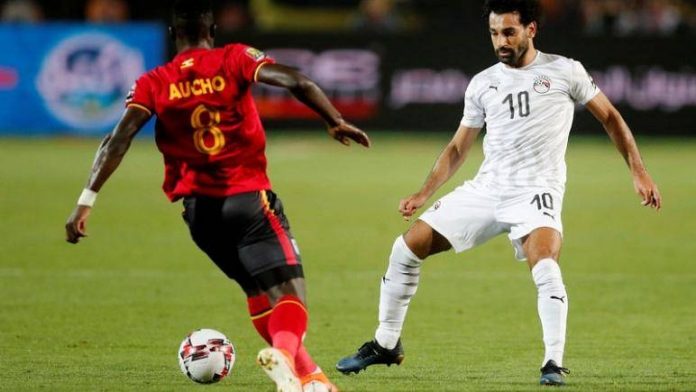 Egyptian Premier League outfit Misr El-Makkasa have completed the signing of Uganda international Khalid Aucho on a two-year contract.
The 26-year-old midfielder was part of the Uganda team that reached the round of 16 of the 2019 AFCON, starting all four games.


He also featured for the Cranes in the 2017 AFCON and played the full 180 minutes in their double header against Egypt in the 2018 World Cup qualifiers.
His impressive performances for his country in Egypt has earned him a move to Misr El-Makkasa, who finished sixth in the Egyptian Premier League last season.

Aucho becomes the club’s second major summer signing after they acquired the services of Salah Amin from Nogoom FC, with the Ugandan earning $600,000 over the two years.
Khalid Aucho joins El-Makkasa from Indian side Churchill Brothers after joining them in July 2018 from fellow compatriots East Bengal.