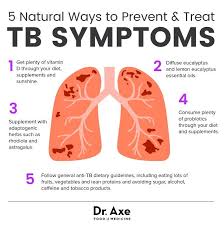 Patients with multi-drug resistant tuberculosis (MDR-TB), a more complicated form of the disease, can now heave a sigh of relief after the Ministry of Health formally adopted a new regimen which will reduce treatment time from the current two years to 11 months or less.

The shortened regimen using two new drugs — bedaquiline and delamanid — was recommended by the World Health Organisation (WHO) in 2016 to help countries, especially those with a high burden of TB to improve treatment outcomes for patients and reduce the risk of spreading infection.
Globally, WHO says about 480,000 people have multi-drug resistant TB, and 190,000 die from the disease every year.
The decision to come up with shorter treatment options follows studies that showed keeping patients on treatment for too long often led to many abandoning it altogether after feeling better.


Long periods on medication have also resulted in side effects such as deafness and psychosis. Without completing the required medication, patients do not get cured and chances of death increase.
Uganda is considered one of the 22 high burden countries with TB globally. It registers an estimated 87,000 new cases every year.


Dr Frank Mugabe, the head of the TB Control Programme in Uganda’s Ministry of Health, said a shorter treatment time would help reduce the burden on patients with MDR-TB, the health care system and resources.
There are about 1,700 registered cases of MDR-TB in Uganda.
“The short course treatment is expected to contribute to improved outcomes and potentially decrease deaths,” said Dr Mugabe, adding that it will also help to cut treatment costs.


Treatment costs
Currently, it costs about $10 to treat one case of non-drug resistant TB, with treatment lasting up to six months.
However, with multi-drug resistant strains, patients undergo gruelling 18-24 months of treatment, which can cost up to $4,000 per patient per year.


MSF estimates that globally, less than five per cent of people with multi-drug resistant TB who could have benefited from these medications were treated with them in 2016.
“As a treatment provider, MSF is disheartened to see governments still not doing enough to scale up access to newer drugs that provide a real chance for survival of people who continue to die from the world’s leading infectious disease killer. It is way past time to step up and treat TB,” MSF said.
///The East African 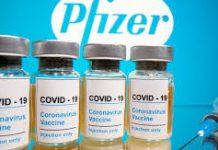 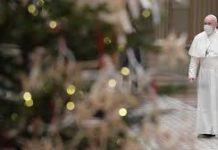 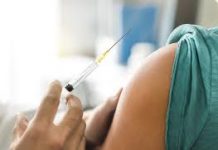