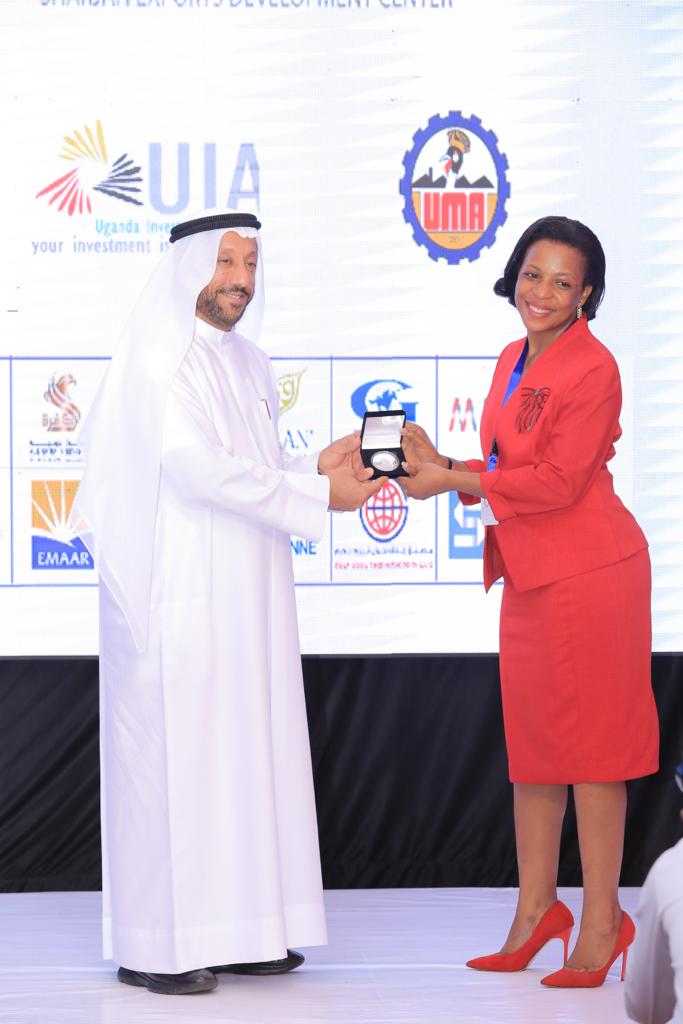 The United Arab Emirates held a trade and business forum in Uganda. The forum, organised by the Sharjah Chamber of Commerce attracted over 22 companies from UAE who came to look for trade and investment opportunities in Uganda.


Speaking during the business forum, HE Abdullah Sultan Al Owais, Chairman, Sharjah Chamber of Commerce and Industry (SCCI) said, “Our mission to Uganda is as result our on-going visits to the African continent as part of the Sharjah Chamber’s endeavours to reinforce its presence in the emerging African markets and to step up the volume of commercial, economic, and investment cooperation.”

He said the Sharjah Chamber pays great attention to advancing economic cooperation relations and opening new prospects between businessmen and companies in the Emirate of Sharjah and Uganda.
“At present, the UAE comes third among Uganda’s exporting countries with a value of US $ 1.270 billion, while Ugandan exports to the UAE amounted to the US $ 428 million. This reflects the efforts exerted to bolster this economic trend and trade openness between the two sides by encouraging investment in both countries,” he added.


According to Statistics from Bank of Uganda, exports to the United Arab Emirates reached $528.3 million for the six months between April and September 2019. This makes the UAE one of the top destinations for Uganda’s exports; including gold and fresh organic foods. However, there are many other untapped areas Ugandan businesses can exploit in this $184 billion market.
In 2018, the top three countries exporting goods and services to Uganda were China ($1 billion), India ($743 million), and The United Arab Emirates ($644 million).


Mr Gideon Badagawa, the Executive Director of the Private Sector Foundation Uganda (PSFU) encouraged the private sector to leverage such opportunities to scale up their business and forge partnerships with companies from the UAE.
Mr Matia Kasaija, the minister of finance planning and economic development while delivering his remarks said Uganda is a growing free market economy. “Following the rebasing of our economy, our GDP has expanded to USD 30 billion dollars. Our economy is estimated to grow by 6.2 per cent over the next two years,” he said.


He encouraged the UAE businesses to come and invest in Uganda and take advantage of our substantial and rapidly growing consumer market which is northwards of 43 million people.


HE Abdullah Sultan Al Owais called up on the Ugandan business community to take part the UAE general and specialized exhibitions held throughout the year at the Expo Centre Sharjah and to take advantage of the enormous investment opportunities, thanks to the Emirate’s economic diverse policy, and its attractive investment climate, through the provision of a distinguished package of leading services and competitive facilities for foreign investors and business communities 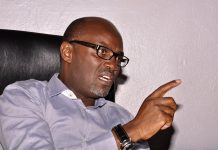