Home Lifestyle U.S gives Uganda US$ 3m to help with the more 600,000 refugees 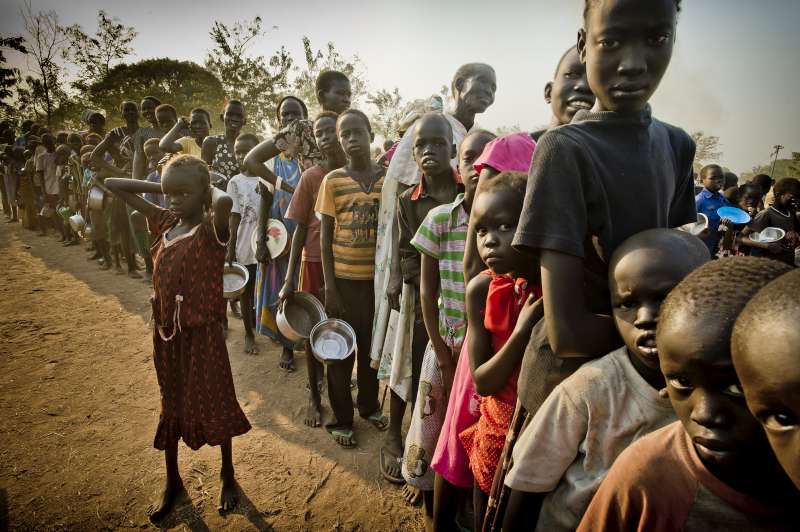 The U.S Mission in Uganda has announced a donation of US$ 3 million to the United Nations World Food Program (WFP) in support of refugees in Uganda.

The U.S agency for International Development (USAID) through the Office of Food for Peace provided the funding to WFP on behalf of the American people.

The large and sudden influx of South Sudanese refugees totaling to more than 82,000 since 1st July 2016 has strained WFP’s existing resources.

The U.S Ambassador Deborah Malac Said: ‘‘the needs of the refugees in Uganda are extraordinary right now, I am proud that the U.S government can provide support to help alleviate their suffering’’

Uganda currently hosts more than 620,000 refugees, mostly from South Sudan, the Democratic Republic of Congo and Burundi. In Uganda they depend on contributions from the United States through WFP to meet their basic food needs.