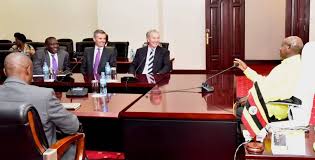 Tullow Oil has been forced to cancel a $900m deal to sell a significant stake in an oil project in Uganda to Total of France and China’s Cnooc after the parties failed to resolve a tax dispute with the Ugandan government.


Total and Cnooc are already partners in the project — each owning a third — but had both sought to raise their respective holdings by about 11 per cent to more than 44 per cent via the complex agreement, to which Tullow had been seeking an extension in order to settle the tax dispute.

In statement issued on Thursday, the company said that its farm-down is to terminate at the end of the day, August 29th, following the expiry of the sale and purchase agreements (SPAs).
Despite previous extensions to the SPAs having been agreed by all parties, Tullow said it has been unable to secure a further extension of the SPAs with its joint venture partners. This is due to being unable to agree all aspects of the tax treatment of the transaction with the Government of Uganda, which was a condition to completing the SPAs.


Paul McDade, chief executive, said it was “disappointing” to report this news, when it was making “so much progress” elsewhere towards the growth of the group.
“Tullow has worked tirelessly over the last two and a half years to complete this farm down which was structured to re-invest the proceeds in Uganda. Whilst this is a very attractive low-cost development project, we remain committed to reducing our operated equity stake,” he said.


While Tullow’s capital gains tax position had been agreed as per the group’s disclosure in its 2018 accounts, the Ugandan Revenue Authority could not agree on the availability of tax relief for the consideration to be paid by Total and CNOOC as buyers.


As a result, Tullow said it will now initiate a new sales process to reduce its 33.33 per cent operated stake in the Lake Albert project which has over 1.5 billion barrels of discovered recoverable resources and is expected to produce over 230,000 bopd at peak production.

The Joint Venture Partners have been locked up in a Capital Gains Tax dispute worth $167 million. Tullow Plc insisted it was to reinvest the money in the EACOP. @KagutaMuseveni urged the JVPs to negotiate with @URAuganda after meeting them twice 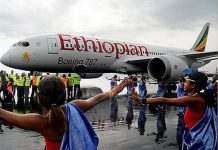 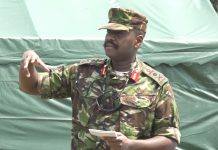 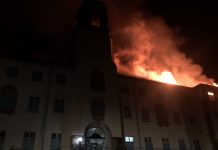