Home Business Tullow boss: We have made excellent progress 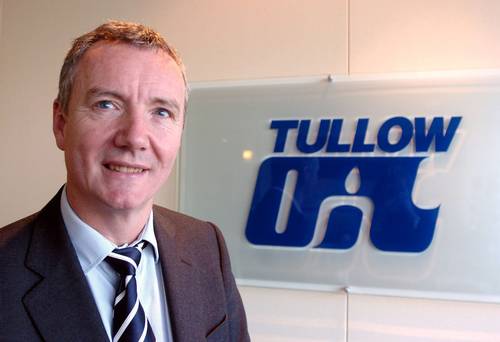 Tullow oil has released the 2016 half year results. The Group’s 2016 capital expenditure guidance remained at US $1.0 billion with further savings being offset by additional capex associated with the Jubilee turret issue ahead of potential insurance payments and the start of a new drilling campaign in Kenya.

At the end of June 2016, the report reveals, the net debt is estimated at $4.7 billion and unutilised debt capacity and free cash at approximately $1.0 billion.

The Group’s hedging strategy remains unchanged; ensuring a percentage of production entitlement volumes are hedged on a three-year look forward basis. Having temporarily suspended the execution of this strategy in the fourth quarter 2015, it was resumed in April 2016. 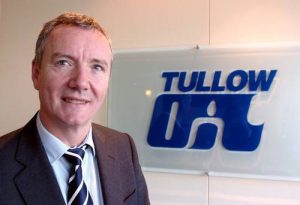 The first amortisation of the RBL is scheduled in October 2016, when commitments will reduce to $3.25 billion.

The Company currently plans to refinance the RBL before any further amortisation in 2017.

The Group also agreed a twelve month extension to the maturity of the Corporate Facility to April 2018.

The Corporate Facility commitments remain at $1 billion until April 2017, when commitments reduce to $800 million with an accordion feature for an additional amount of $200 million. 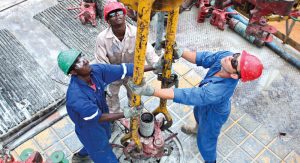 Tullow’s lending banks also agreed a further amendment to the financial leverage covenant of the RBL and the Corporate Facility.

This demonstrates the continued support of the Group’s lending banks during this period of low oil prices and the high quality of Tullow’s asset portfolio. Strengthening the balance sheet and debt reduction continue to be key priorities for Tullow this year.

Options available include further rationalisation of our cost base, further cuts to discretionary capital expenditure, portfolio management and other funding options.

“After three years of hard work, I am delighted to say that the TEN Project is expected to deliver first oil within the next three to six weeks. This transformational project has remained on schedule and on budget since it began in 2013. Production at Jubilee has stabilised with a gross rate in June of around 90,000 bopd.’’ said Aidan Heavey, Tullow Chief Executive Officer 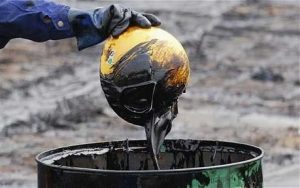 He added: We have also made excellent progress on the long term solution to the turret issue, with the Jubilee Partners deciding that the optimum way forward is to spread moor the FPSO. In East Africa, the Governments’ agreement that there will be separate pipelines to develop resources in Uganda and Kenya brings greater clarity to both projects. In addition in Kenya, a new programme of exploration wells focusing on growing resources is due to start in the fourth quarter.The New Ventures team remains focused on high grading and replenishing the exploration portfolio with a new licence signed in Zambia and ongoing portfolio management and seismic survey activity in South America.