Home Business Trump to Museveni: The kidnappers of American tourist must be found “before... 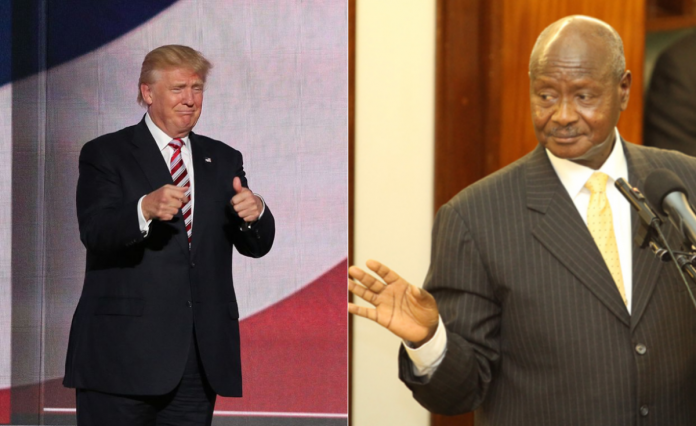 The US president Donald Trump has said that rescuing the US citizen Kimberly Endicott and her guide Jean-Paul Mirenge is not enough. He has called for the arrest of kidnappers

Ugandan police said then that kidnappers used one of their phones to demand a ransom of $500,000. It is not clear if that was paid.
Meanwhile, A Ugandan government spokesman Ofwono Opondo said that the US president should sort out problems in his own country before having a go at Uganda.

@realDonaldTrump There are more gun deaths in the #US than #kidnaps in Uganda. Nevertheless many people still flock to the #US. Uganda continues to strengthen its security and eliminate criminality with impunity @UgandaMediaCent