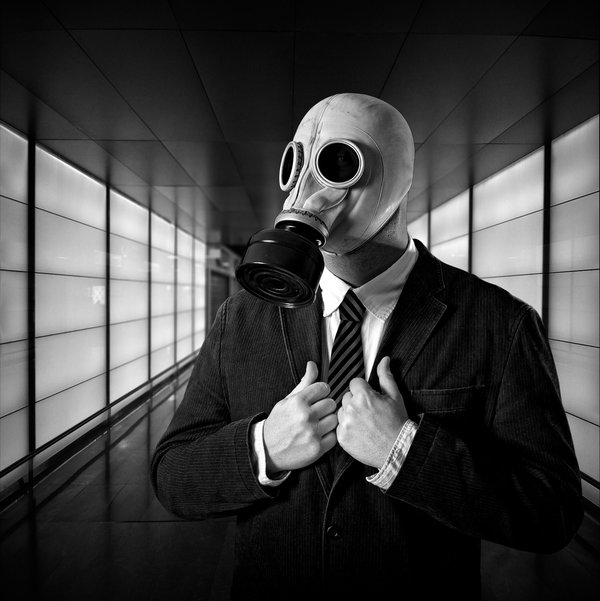 During the just concluded presidential elections, for the good of this country, the security was at its best. As such, it was not only difficult but also impossible to move huge sums of money into the country.

This somehow financially crippled some opposition presidential candidates who had hoped to get huge funding from ‘friends’ abroad.

In the circumstance, they had to think outside the box.

One of the presidential candidates asked his financiers to send the funding in kind- that is, in the form of fuel. This was agreed. The fuel was dispatched through a leading oil firm in the country.

As we said, security was its best. Before the fuel could reach the firms’ depot, Security firms in Uganda were fully aware.

Yes, the owner of the said company has a case to answer!

So you are asking yourself which oil company is that and what happened to the fuel? That is a story for next time. For now, we have to protect the brand. 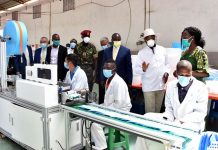 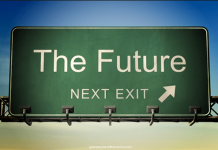 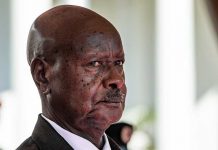