Home Business Time for a digital scale-up in Africa to unlock the continent’s untapped... 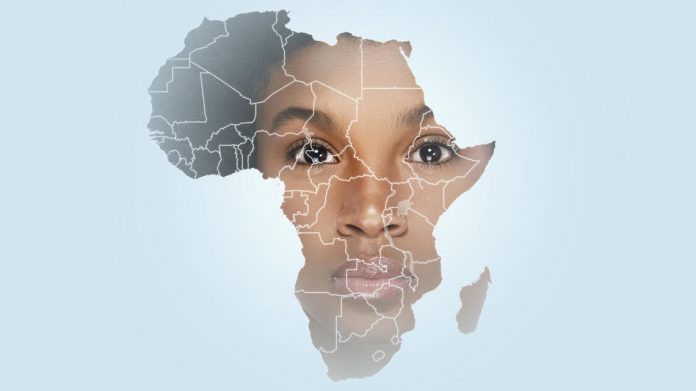 Anohu was speaking at a virtual “fireside chat” on Tuesday with Afreximbank President Benedict Oramah and Dean Garfield, Netflix’s Vice President of Public Policy. The event was , titled The New Face of African Collaboration.

The dialogue was held against the backdrop of the recent coming into force of the African Continental Free Trade Agreement (AfCFTA). 2021 is also the African Union’s year of arts, culture and heritage. Discussions focused on the role of infrastructure and connectivity in advancing Africa’s creative industries, including film, textiles and design.


Oramah said that Afreximbank set up a $500 million fund in January 2020 to support Africa’s creative industries. The continent faces a challenge to effectively monetize its creative output. Once it does so, he said, innovation would follow.

The Africa Investment Forum, Anohu said, was working to promote content deals as well as digital infrastructure projects to advance creative industries, including support to smaller players. “At AIF 2019, we had a very interesting entrepreneur scheme which saw those that were not as big get the kind of funding they needed to get beyond getting a feasibility study done,” she said.

Support for intellectual property rights and equipping investors with the data they need to tackle negative perceptions about investing in Africa are key priorities for Africa Investment Forum, Anohu added.

Garfield agreed with Anohu that the AfCFTA would help address a number of the challenges to boosting Africa’s creative output, including uneven intellectual property protections, fragmented payment systems and inadequate human capacity in creative industries.


“Data is one of the African Development Bank’s strong points. They have a fantastic research division, and what we’re trying to do is mainstream that data culled from 55 countries and distill it in such a manner that the investors can easily access the information they need,” she said.

Netflix’s Garfield sounded an optimistic note about his company’s future trajectory in Africa, citing the continent’s youthful population and its rich storytelling tradition.

The Africa Investment Forum, championed by the African Development Bank and its founding and institutional partners, works to accelerate the closure of the continent’s investment gaps. The Forum currently has a growing portfolio of 118 deals valued at $114 billion.


The largest single foreign direct investment into Africa, the Mozambique Liquefied Natural Gas (LNG) Area 1 Project, to which the African Development Bank is contributing $400 million in financing, was structured at the Africa Investment Forum 2019 marketplace event.