Home Lifestyle Throw away that degree otherwise you will die poor 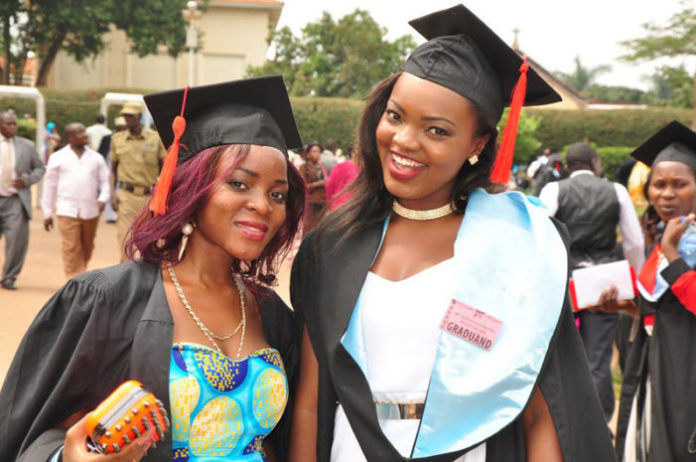 By Chipangano Malowa
Most of the educated [ degree holders] are poor. For the majority salary earners, if you take off tax and other deductions, what is left is just peanuts.
When the deductions are put into consideration, the net salary then suffers from loan deductions. The landlord then demands for his share and monthly shopping takes away its part leaving almost nothing.
The bus/ taxi will demand for its daily share going to and from work and relatives call for help here and there. The whole salary is gone and borrowed money starts operating. The borrowed money includes short loans and salary advances.


The difference between poverty and prosperity is property. A prosperous person has property to his name while a poverty-stricken person has no property to show. Using this understanding, therefore, most of the degree holders are poverty stricken, borrowing money to buy chicken and chips, pizza, and a car.
The biggest excuse for getting paid low amounts of money and having to sit and work for another person for 30 days is THE DEGREE that one possesses and that’s all. This has made most of the degree holders very poor to poverty stricken and will die that way most likely.
A degree holder does not know how to generate money unless that money is generated for the employer. A degree holder is so dependent on the salary that he can do anything to get a job but will not think of starting a business of his own to employ others.

12. We are blessed with people who have master’s degree and others are doctors in different technical fields such as IT and Engineering but all of them have failed to create a cartoon character and develop a movie from the same instead very happy to buy Tom and Jerry for their children thereby promoting America.


At the school I go to, there is a man that is of very humble background. He does not speak English but sells beverages and makes reasonably good money on each drink. He also sells chips and other eats. Not less than 200 students buy chips and a drink every single day.
Assuming he makes a profit of $ 8.4 daily, this means he makes a profit of $ 250 a month, that is already more than want bank teller earns in some banks.


Why are the degree holders poor?
Because they have decided to pride themselves in a degree and failed to think better than a man who does not have even a certificate to his name.
Degree holders spend their time liking articles on linkedIn and facebook but never have any care in the world to implement what they like. Poverty starts from the mind, a mind that just likes things but never to implement those things.
If you want to progress, throw away that degree and start thinking better than someone without a degree. Be prepared to get your hands dirty and work like an ox for your business. Your hard work will pay off.

The writer is a Consultant at Synergia Human Resource Consult Ltd- based in Zambia. chipanganomalowa@yahoo.com 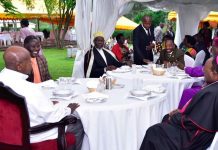 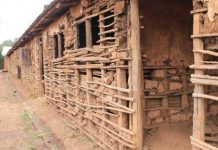