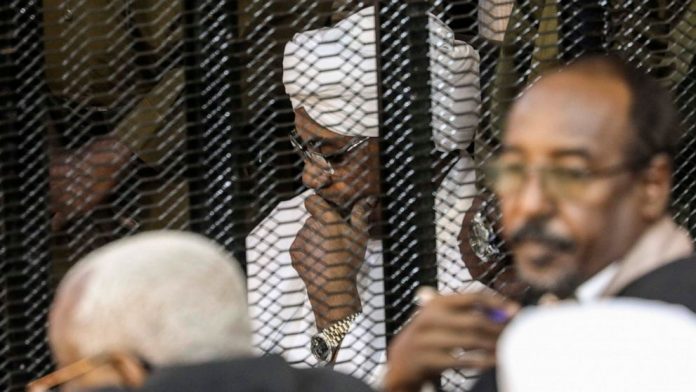 Sudan’s government and rebel groups in the troubled Darfur region agreed in peace talks in Juba on the appearance of those wanted by the International Criminal Court (ICC) before the tribunal, Information Minister Faisal Saleh said on tuesday


The government and the rebel groups agreed during a meeting in South Sudan’s capital on four mechanisms including “the appearance of those who face arrest warrants before the International Criminal Court”, said Mohamed al-Hassan al-Taishi, a member of Sudan’s sovereign council in a statement.

Sudan ex-President Omar al-Bashir is accused of serious crimes in a conflict that broke out in Darfur in 2003 and led to the deaths of 300,000.
Authorities said the former president, and others charged by the ICC, should appear at The Hague to face a tribunal.
The commitment came at peace talks between Sudan’s government and rebel groups from the Darfur region.


“Justice cannot be achieved if we don’t heal the wounds,” said Mohammed Hassan al-Taishi, a spokesman for the Sudanese government.
He told BBC Focus on Africa radio that Bashir and three others would be handed over to the ICC.
Mr Taishi is a civilian member of Sudan’s sovereign council, the body overseeing the country’s transition to democracy.

The Hague-based ICC wants al-Bashir on war crimes and genocide charges related to the Darfur conflict in the 2000s that killed hundreds of thousands of people through war and starvation. The first warrant against him was issued in 2009, while he was still in office, followed by a second in 2010. The ICC does not try individuals in absentia.
Conflict in Darfur in 2003, mostly non-Arab rebels rose up against Bashir’s government. Government forces and mainly Arab militia mobilised to suppress the revolt were accused of widespread atrocities.


Bashir, 76, came to power in a military coup in 1989 and ruled Sudan with an iron fist.
In December, he was sentenced to two years in a social reform facility for corruption. Under Sudanese law, people over the age of 70 cannot serve jail terms.


Prosecutors in Sudan have also charged him with the killing of protesters during the demonstrations that led to him being ousted.
Bashir denies all allegations against him. 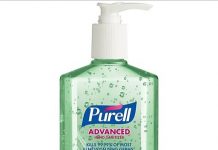 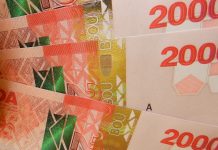 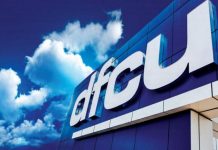