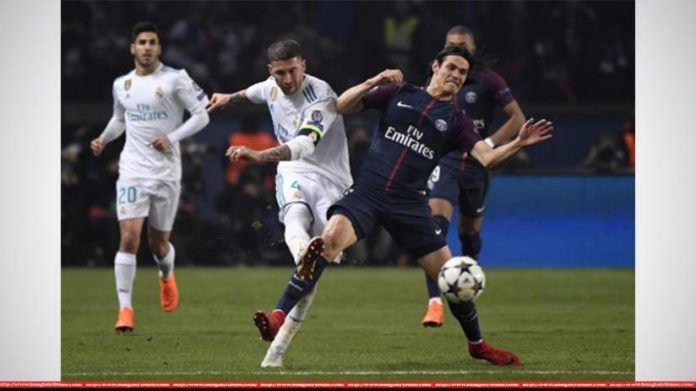 The temptation to watch UEFA Champions League quarter-finals football on TV both featuring Lionel Messi and Cristiano Ronaldo backfired for some policemen when thieves raided their unmanned post and made off with weaponry.


The incident occurred on Tuesday night after the officers shut down the Kamorwon police post in a western region of Kenya and went in search of a TV screen.
As they watched two matches – Manchester United against Barcelona and Juventus against Ajax – on TV at a nearby shopping mall, thieves raided the post and escaped with three rifles and ammunition, according to a police report seen by Reuters.


Other officers were “being mobilized to swing into action” to recover the firearms, the report said. It was not immediately known whether the absent-without-leave officers were disciplined.
European football, particularly the English Premier League, is highly popular in Kenya and across the African continent.
/// thestar